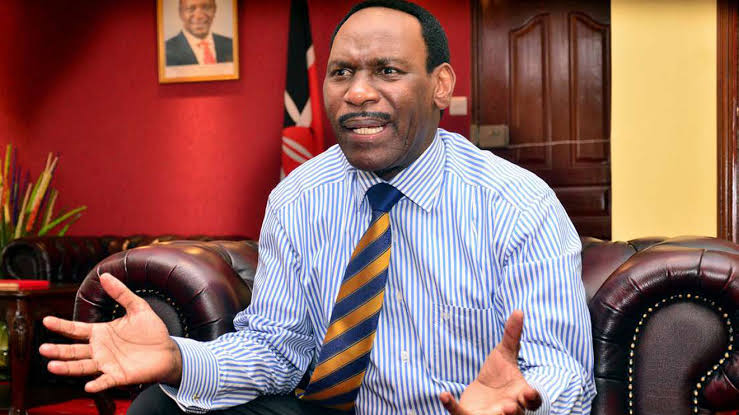 In his statement, the KFCB boss saluted the authority for shutting down thw TV station maintaining that they violated content regulations.

Mutua added that the move should serve as an example to other media houses.

“Mt. Kenya TV violated content regulations by airing pornographic content which contravenes Kenya’s Programing Standards & the Watershed Period. Now CA has shut them off for a month and slapped a 500k on them

“Protection of children from premature exposure to adult content is a collective responsibility. I hope this will serve as a lesson to others,” wrote Mutua.

In the directive, CA also imposed a fine of KSh500, 000 to the station for violating programming regulations.

“The Authority noted that the TV channel had, during its “Mucii wa Ciiana” programme, featured an animated movie, entitled Free Jimmy, containing scenes of sexually explicit content, drug abuse, robbery and violence in blatant breach of Programming Code, and the ICT sector law

“In particular, the Authority established that the licensee had aired adult content during the watershed period, and at a time when most children were at home during the school holidays, thus occasioning grievous harm to the minors who may have been exposed to the offensive content,” read part of the CA statement.

Martha Koome issues statement after being nominated next Chief Justice