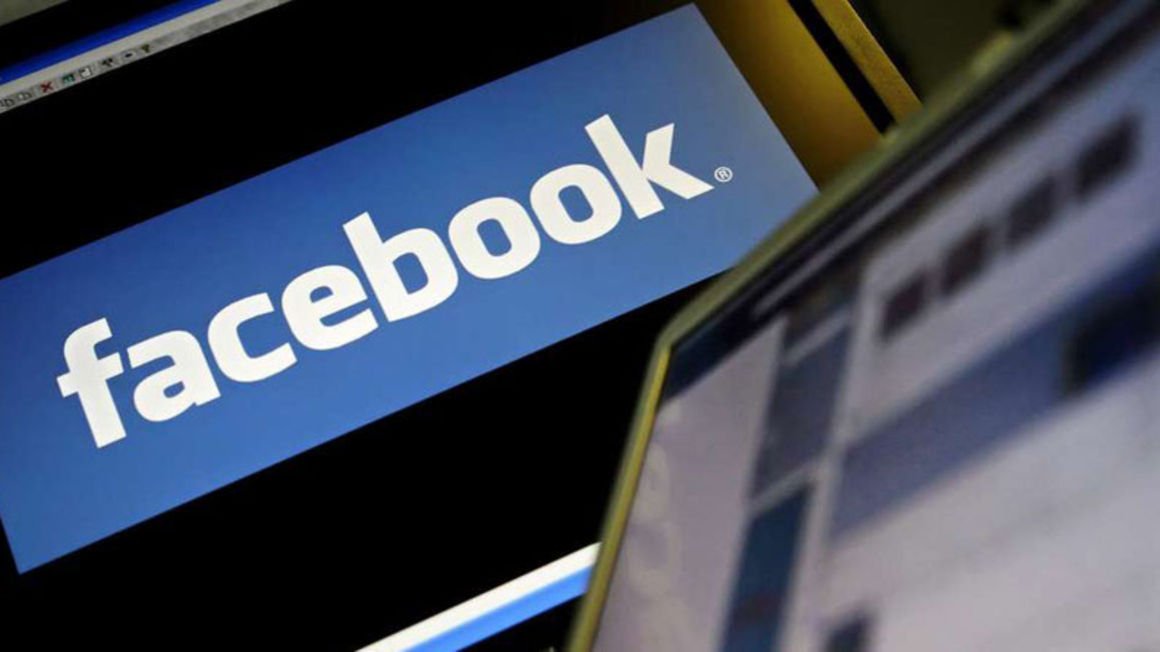 A former Facebook employee has vowed to sue the parent company Meta for wrongful termination of his contract after challenging working conditions.

Mr. Daniel Motaung, a former content moderator for the social media site, alleges he was sacked because he attempted to create a trade union with his 100 coworkers in the Nairobi office to protest what he saw to be exploitative working conditions.

“Content moderators like Daniel are the most important and least-discussed aspect of Facebook’s global operations. Their job is to sift through the social media posts of Facebook’s nearly three billion monthly users and remove posts that violate its rules – such as graphic violence, hate, and misinformation,” it stated.

They claim that the task at hand puts them at risk for post-traumatic stress disorder (PTSD), which they claim has not been addressed.

“Facebook subcontracts most of this work to companies like Sama – a practice that keeps Facebook’s profit margins high but at the cost of thousands of moderators’ health – and the safety of Facebook worldwide. Sama moderators report ongoing violations, including conditions which are unsafe, degrading, and pose a risk of PTSD,” the letter said.

Facebook has been given a 21-day deadline to respond to the workers’ 12 concerns for fair treatment or risk legal action.

How Thika man boiled to death, only tooth remained