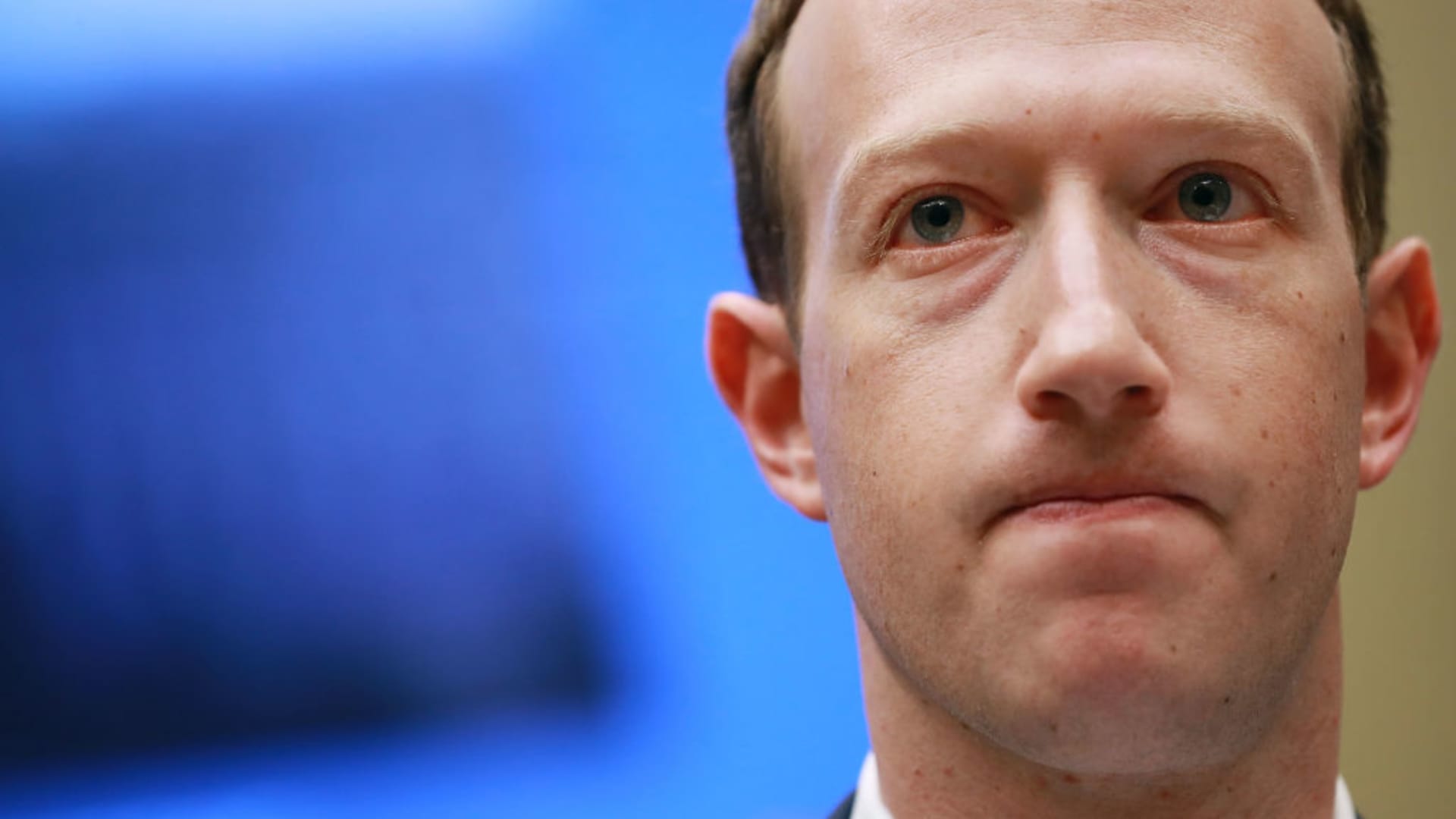 As the social media behemoth struggles with a shaky economy and the growing TikTok phenomenon, Facebook parent company Meta revealed on Wednesday its first quarterly sales decline and a plummeting profit.

After disclosing its first dip in daily users worldwide earlier this year and this income miss, Meta—which had previously produced growth that seemed to go on forever—took a more sober tone.

After the company reported a 36% drop in profit to $6.7 billion, CEO Mark Zuckerberg told analysts, “This is a period that demands more intensity, and I expect us to get more done with fewer resources.”

Additionally, according to Meta, sales in the most recent quarter decreased by 1% to $28.8 billion, marking the first decline since the company, then known as Facebook, went public in 2012.

“The good news, if we can call it that, is that its competitors in digital advertising are also experiencing a slowdown.”

Contrary to analysts’ projections, Meta reported an increase in daily Facebook users to 1.97 billion, but stated that monthly users declined by around two million to 2.93 billion.

In after-hours trading, its shares were down nearly 3.5%, continuing a fall in the company’s price since February that has seen  reduction of its worth by half.

Legislators and authorities have also been closely monitoring Meta because of its enormous dominance in the social media sector as well as its effects on the wellbeing of its users.

The announcement by US regulators that they will attempt to thwart Meta’s acquisition of virtual reality fitness app developer Within, which might be a setback for the tech giant’s plans for the metaverse, came just hours before the financial reports.

TikTok, a short-video app that is posing a threat to the dominance of the Silicon Valley behemoth, has caused turmoil for Meta as it attempts to modify its platforms.