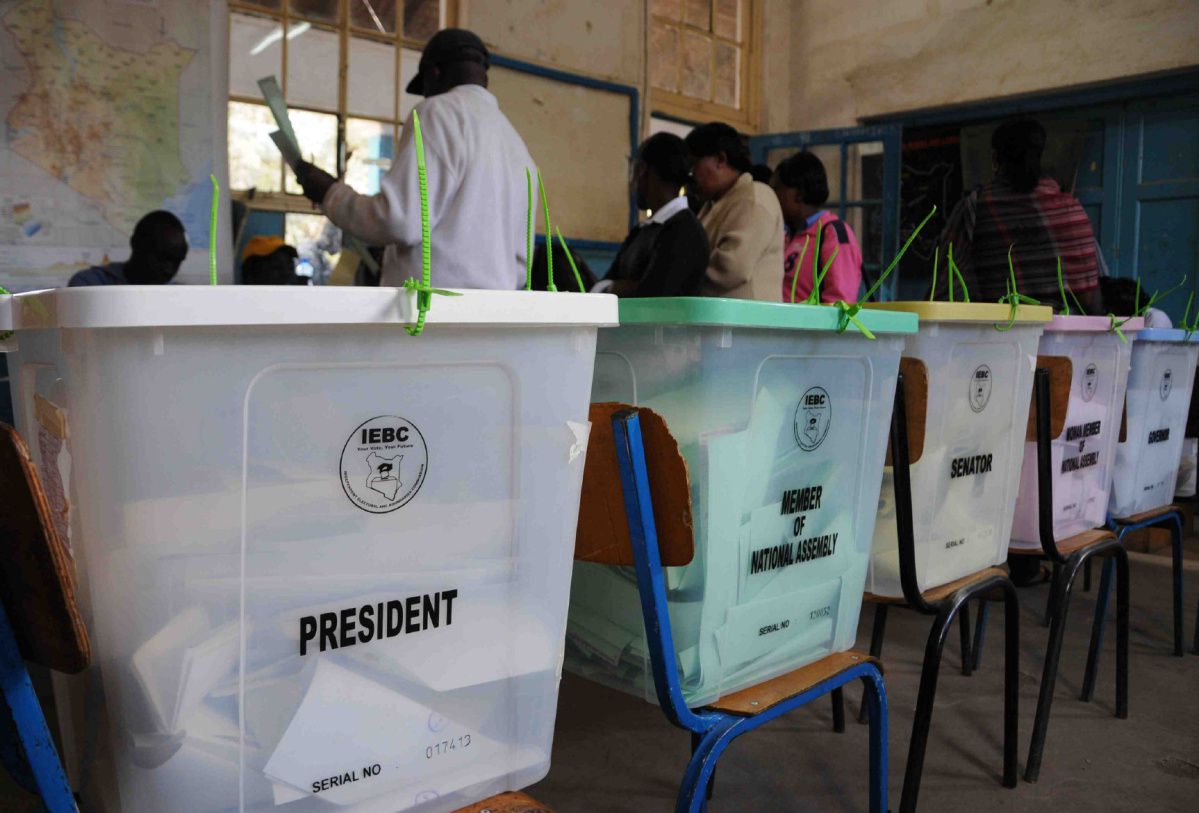 On August 9, Kenyans went to the polls to elect their leaders, including the country’s fifth president. Returning officers at polling places began posting Form 34A on the Independent Electoral and Boundaries Commission (IEBC) portal one hour after voting ended.

Forms 34A, 34B, and 34C will serve as a point of reference up until the conclusion of the vote tallying as the nation eagerly awaits to learn who will be the next President of Kenya.

What are they used for?

It displays the number of votes cast for each presidential contender, the total number of registered voters at that polling place, and the number of valid and invalid ballots.

The candidate or their agents/representatives must sign the form and attest that the data is true. Following that, the form is uploaded to the IEBC portal. 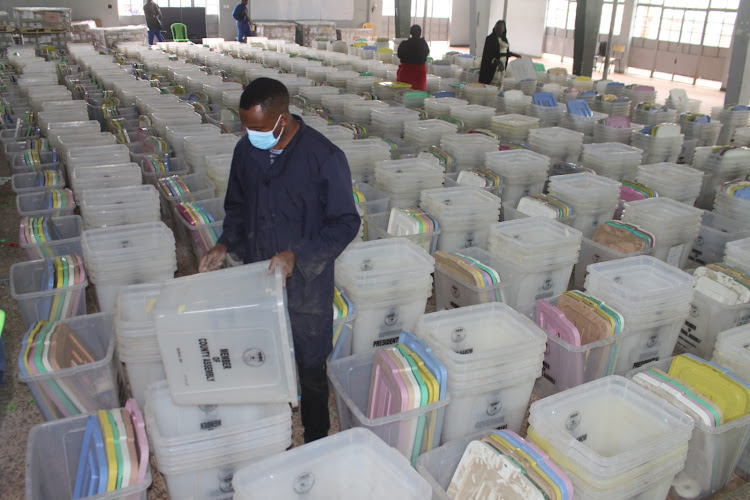 This form is used to compile all of the presidential election results from the various constituencies. The number of registered voters, vote totals for each candidate, polling station code, station name, number of valid votes cast, and total votes cast are all displayed.

Before Form 34C is generated, this form must be submitted to the National Tallying Center for verification.

This document is a compilation of all Form 34Bs. The IEBC chair, Wafula Chebukati, will use it to formally announce the country’s fifth president.