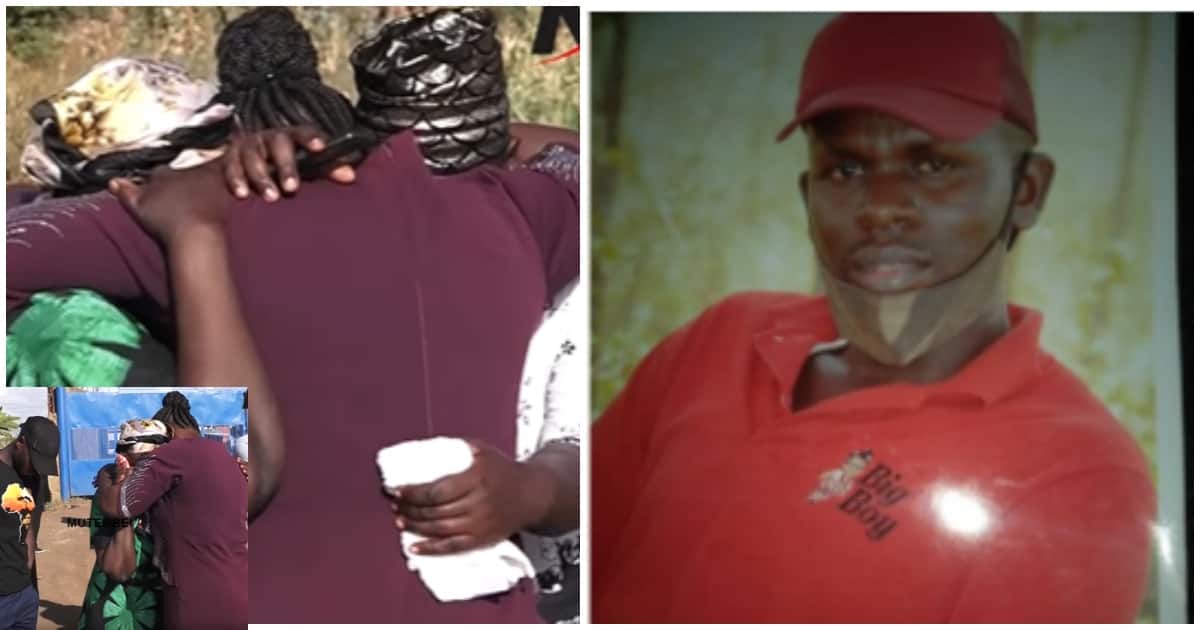 The victim’s family has refused a Sh2 million compensation package provided by a steel company after their kin was killed in a furnace.

Caleb Otieno’s family had been promised Sh420, 000 by the administration of Thika-based Blue Nile Rolling Mills Limited. The proposal, on the other hand, was met with fury.

Lawyers have argued that the family should receive at least Sh20 million in compensation for Otieno’s demise, which happened late last month.

The company contacted the family a second time with a proposal, which the family again declined, claiming it was too little for a life lost.

The Sh420, 000 offer was made just days before Otieno was laid to rest in his home county of Kisumu on April 9.

As negotiations appear to have broken down, the family now claims that the settlement sum must be decided by the courts.

In an interview with the a local daily yesterday, Otieno’s brother, John Agwambo, said Blue Nile Rolling Mills Limited had written to them, asserting that the best they could give was Sh2 million, which was the comparable of the gross pay their son would have earned from the firm for eight years if he had not died.

According to the document, which was signed by Mr Charles Theuri, the county Occupational Safety and Health officer, the firm acknowledges that Otieno died while serving at their premises and supports the settlement under The Work Injury Benefits Act No 13 of 2007.

‘With reference to the accident that occurred on 25/03/ 2022 to Caleb Otieno Oraro employed by you as furnace charger, compensation payable to the employee is assessed at Sh2,029,248,00 calculated as follows. In respect of 100 per cent permanent disablement…100 per cent of 96 months total earnings of Sh21, 000,” the letter reads in part.

Lawyers and human resource professionals had already expressed their displeasure with the Sh420, 000 offer.

Lawyer Donald Kipkorir, encouraged the deceased’s family not to consider a compensation below Sh20 million.

The proposal to the family, Mr Kipkorir informed the local daily, was not in accordance with the Worker Injury Benefits Act.

He additionally claimed that Otieno could have retired at the age of 60 or 65.