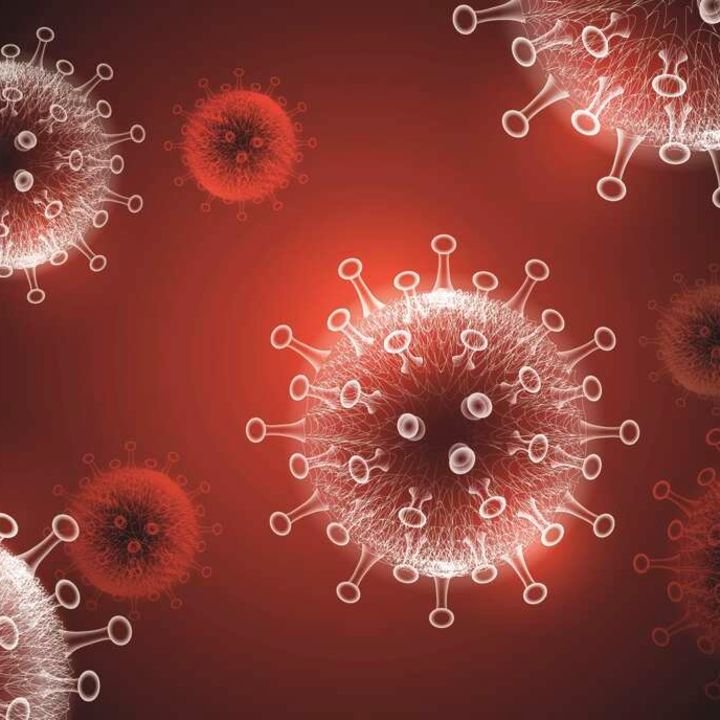 On June 19, two brothers left their homes in Iranda village, Musanda ward, Mumias, for Nairobi.
Wesa Washuma, 84, a retired teacher, had dislocated a hip while riding a bicycle. His younger brother Peter Maloba, 69, an engineer, took him to a hospital in Thika for surgery.

Barely two weeks later, they died within days of each other, snatched by Covid-19. Mr Washuma died on July 2. As the family was making funeral arrangements, Mr Maloba passed away on July 6.

“The family organised specialised treatment for Mr Washuma at St Peter’s Hospital in Thika for a total hip replacement, which was successful,” said the brothers’ nephew Enos Namayi at their funeral in Iranda on Thursday.

“He was housed by his brother Mr Maloba in Nairobi so that he could take care of him during the nursing period to facilitate his clinical visits.”

Mr Washuma’s treatment started on June 20. The hospital reported impressive progress and asked him to go back home.

But Mr Maloba advised him to stay in Nairobi for two more weeks. He agreed and informed his wife in Mumias.

Succumbed to the virus

“They both developed flu-like symptoms at the same time. On the night of June 27, Mr Maloba started feeling unwell and was rushed to Modern medical care centre Nairobi where his oxygen level was found to be low and he was placed on high-flow oxygen. On June 29, he was tested positive for Covid-19,” he said.

The next day, he was transferred to Kenyatta National Hospital.

“When we visited him at Kenyatta, his health was bad and he had been placed in the High Dependency Unit,” Mr Namayi said.

On June 30, Mr Washuma also developed symptoms associated with Covid-19 and was placed in isolation at KNH.

The brothers, Mr Namayi said, had difficulties breathing, with low oxygen levels, and were placed on oxygen support in the same ward.

The following day, Mr Washuma succumbed to the illness, leaving his brother battling the virus. On July 6 he died while the family was planning Mr Washuma’s burial.

“It was very disturbing for the family when you consider that the two brothers left home in the remote village in Mumias for a normal checkup at St Peter’s Hospital in Thika but returned home in coffins,” Mr Namayi said.

The family was left mourning the firstborn and last-born brothers, who had not shown any symptoms of the coronavirus when they set off on their journey to Nairobi.

“It has hit us hard. One brother deciding to help the other who was sick but both ending up succumbing to the virus is the lowest point for us as the Wesa family,” he said.

The two were buried on the same day on Thursday, July 22, at their homes in Iranda village.

Family and friends eulogised the two brothers as loving each other dearly since their childhood.

Mr Washuma served as the first principal of Musanda Secondary School in Mumias West and his brother Mr Maloba was an engineer.

“We have lost two great people as a society, people who cherished development and education the most,” said Anthony Ombwayo, a brother of the two.

How To Fund Your Master’s Studies In USA Part 2