Family of deceased Matiang'i's bodyguard links Dusit D2 attack to his marriage woes, cause of death 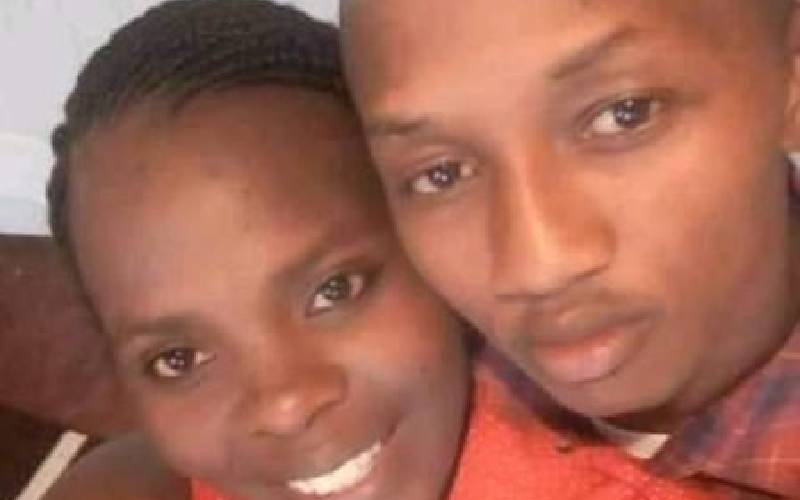 The family of the late Recce officer Hudson Wasike who recently made headlines after shooting his wife and turning the gun on himself has spoken on his marriage woes.

According to the family, his marriage woes started in 2019 after the Dusit D2 terror attack in 2019.

Wasike was among Recee Squad officers who got into the building to neutralise the gunmen and save those who were trapped.

Speaking to the media, Wasike’s relatives said following his involvement in the attack, his relationship with the wife changed.

The officer reportedly suffered a head injury during the security operation that caused him trauma.

“I don’t know if he was drinking with his colleagues in the past but since his involvement in the attack, there was a notable increase in his alcohol consumption. His relationship with his wife also suffered, forcing us to intervene to reconcile them on several occasions,” said one of the relatives.

Also, the relatives said a series of chats on his phone also made Wasike’s wife suspect that her husband was cheating.

As a result, the wife moved of their matrimonial home days before the murder-suicide.