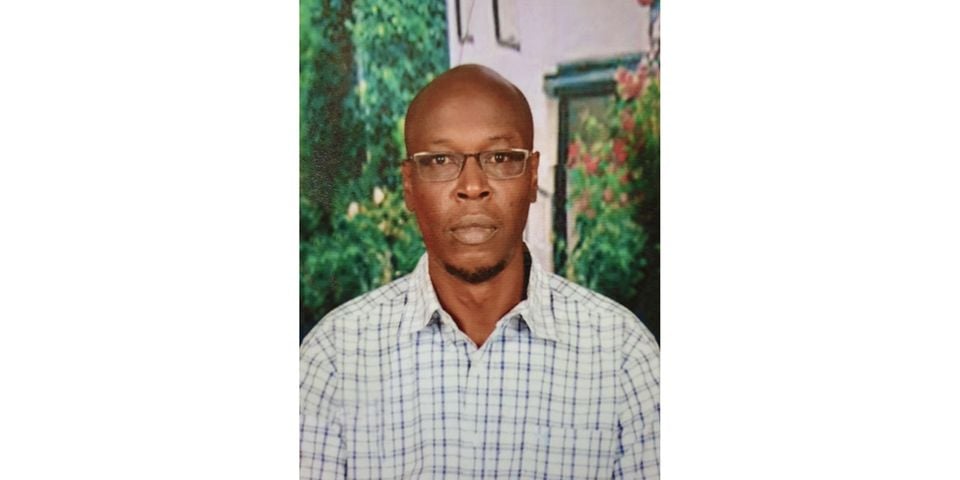 The family of a guy whose skeleton was found in Njoro sub-county two weeks after it was reported that he had vanished is still baffled by his demise.

Ms. Peris Njoki Mburu and her family are curious as to what happened to 43-year-old Jothan Francis Kimani, whose skeleton was found in a corn field not far from his home in Piave estate, Njoro.

The last child of his family, Mr. Kimani, lived alone on his farm. On Friday, October 21, he is alleged to have left his home but not come back.

When they couldn’t reach him on the phone, his family started to worry.

Ms. Njoki claimed that on Monday, October 24, she went to Njoro to assist in the hunt for her brother. Esther Muthoni and Grace Wanjiku, her two sisters, accompanied her, although there were no information as to his location.

The sisters went to the Njoro Police Station the next day to submit a missing-person complaint in the hopes of getting help locating him.

But weeks passed without the family receiving a report as the days wore on.

“What surprised us is that nobody had any clue about where our brother could be. We kept looking for him everywhere in vain,” Ms Mburu said. 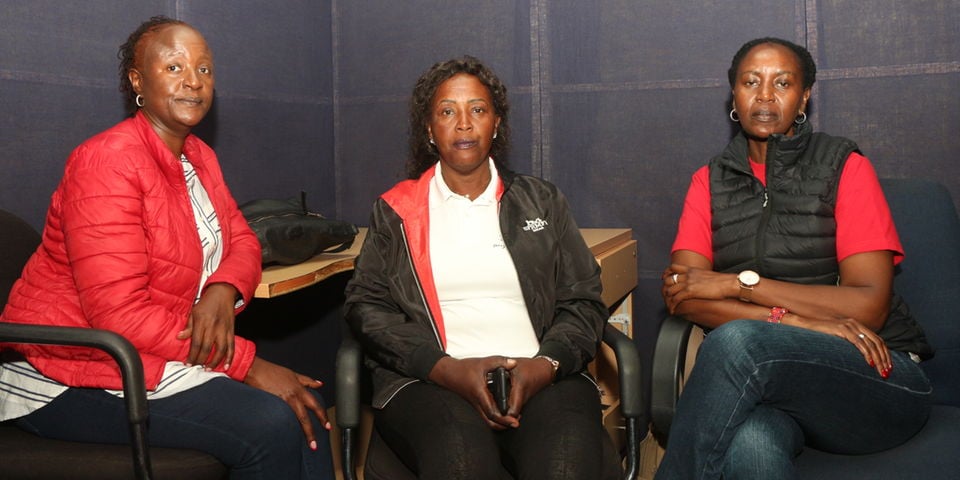 From Left: Peris Njoki Mburu, Esther Muthoni and Grace Maina who are sisters to Jothan Francis Kimani whose remains were discovered in a maize plantatio,

However, on November 4, she got a call from the local chief informing her that someone had found a person’s remains.

The administrator asked her to determine if her brother’s remains were among them.

Detectives transported the bodies to the mortuary at Egerton University where they collected samples for a DNA analysis.

The bones of Mr. Kimani were positively identified by DNA testing.

On November 7, a postmortem was performed to determine the cause of death.

The investigation revealed that the skull was unharmed, but that one side of his ribs had visible traces of blunt trauma.

Chest trauma was identified as the cause of death by pathologists.

This led the family to believe that Mr. Kimani’s passing might have been an accident.

Police discovered some clothes a short distance over the river from where the body was discovered, but it has not yet been determined whether they are his.

According to Ms. Mburu, the police have not updated the family’s information.

She remarked, “The police claim they are still looking into the case, but it seems to be taking a while.”

The loss has left the family in a state of sadness and despair, and there are still many unresolved questions.

We had been frantically searching for solutions while sprinting up and down the stairs. We believe our brother was murdered. We would be interested in learning who killed him and why, said Ms. Mburu.

According to Isaac Odumbe, the police commander for Njoro sub-county, the Directorate of Criminal Investigations has seized control of the inquiry.