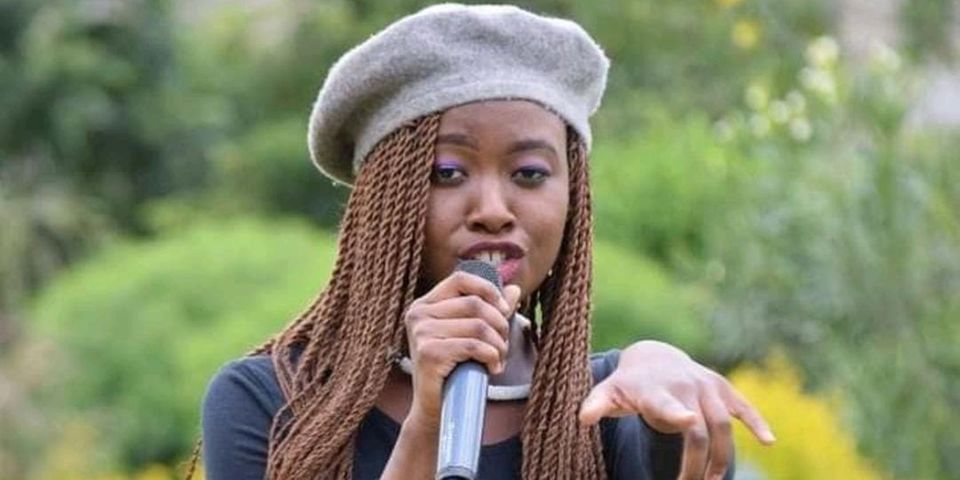 The family of Maureen Mungóhe Musungu, a 23-year-old university student, who has been missing since May 21, 2021, is pleading with anyone with information about her whereabouts to reach out to them or contact the nearest police station.

The student allegedly left their Karen home to meet her friends in Nairobi. Her phone was switched off at around 8:30pm.

According to her brother Morgan Ambani, her sister left home around 10:30am to meet her friends in town.

“She did not give clear information on who the friends were. However, in the evening, I called her and she said she was in Utawala. Her phone went off before she could pin the exact location at around 8:30pm,” said Ambani.

The following day, the family reported the incident at Karen Police Station where they were told to return after 48 hours.

“We decided to file the missing person’s report at Kabete Police Station, there has been no word from the police so far,” said Ambani.

Maureen, a third year Bachelor of Business and Information Technology student at Strathmore University was last seen wearing a green pair of jeans trousers and a black jacket.

“She was to resume her classes this week after a long academic break,” her brother said.

According to the family, Maureen is also a musician and was a finalist at Season one of KTN’s I can sing music competition.

The family has looked for her in Utawala, Embakasi, Athi River, Rongai, Gataka, Ngong, Karen and Ngong Road in vain.