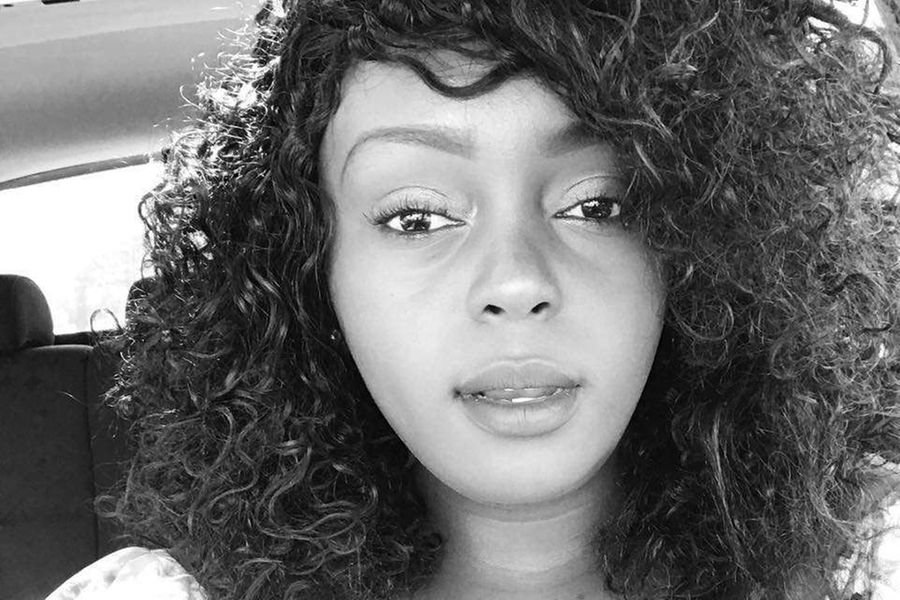 There are many things that Bishop Paul Ngarama fondly remembers, and the birth of his only daughter is one of them.

He recalls how on October 12, 1990, in Ol Kalou General Hospital in Nyandarua County, a little girl was born and he named her after his mother – Monica Nyawira Kimani. He was only 26, and had wedded the baby’s mother, Miriam Kimani, at Engineers Brigade Military Barracks in Thika.

The girl, his first-born, was an interesting child – beautiful and sharp. She was the flower of his youth, and he cherished her smile and the little hugs she gave him. She attended kindergarten at Thika barracks.

But she now lies six feet under, her life having been taken gruesomely three years ago, hours before she was to meet her fiancé.

Monica was killed on the night of September 19, 2018, inside her apartment at Lamuria Gardens in Kilimani.

Joseph Irungu, aka Jowie, and television journalist Jacque Maribe were arrested a week later and charged with the murder.

The two suspects, who were in a romantic relationship at the time, were detained. But while Ms Maribe was released on Sh2 million bond after a month, Jowie spent a year at Kamiti Maximum Prison before being released on bond in March last year.

Monica was 28, and just as her birth is her father’s most favourite memory, her death is his worst.

For Monica’s mother, Miriam, any reminder of her daughter makes her emotional. The news, a drive near Chiromo Hospital Mortuary where Monica’s body once lay cold and the familiar scent of her perfume are triggers that plunge her into a depressive state, from which it takes about a week for her to recover.

According to Monica’s brother George Kimani, she was close to their mother, and on the day she was found dead, she had asked him to look for his sister.

“It was a routine that Monica would visit our mother at our Thika home every time she came back into the country. The morning she was killed, our mother was calling to find out if she was going to visit her since her flight was due in the evening. When her calls went unanswered, she called and asked me to find out what was going on,” he discloses.

His calls went unanswered too, and from Kasarani, he travelled to her house, only to get there and find her lying lifeless in her bath tub.

“It is not easy to forget (the sight) at all. When I got to her place and discovered she was no more, I couldn’t gather the strength to tell our mother. So I called my father, and I think he called someone who went ahead to inform her,” says George.

Monica was so generous, he says, that in the three months before her death, when George ran out of money while building his family home, Monica gave him more than half of her salary to complete the construction.

They were close, he says, and they did almost everything together. They went to the same schools, with both eventually attending Technical University of Kenya, where Monica studied international relations and George, hotel management.

When Monica went to South Sudan to seek greener pastures, George followed her there three months later. When she worked at the Kenyan embassy and George at a hotel, they lived in the same apartment.

“Having been raised in a staunch Christian family, we would go to church together. However, her death shook my faith. My sister was very spiritual, and the week she died, she had gotten fond of posting Bible verses on her Facebook page,” says George.

“People think they knew my sister from all the hype that surrounded her death, but they do not know her at all. People certainly got the wrong impression. But, of course, you can’t go around telling everyone that what they are saying about your sister is false,” he adds.

Perhaps the most challenging thing for the family, George says, is how devastated their mother was.

The same week she flew in, George reveals that Monica had bought their mother a new Subaru Impreza. After her burial, their mother refused to use the car, and asked George to leave with it. She later asked him to sell it.

George points out that the family has never celebrated Monica’s anniversary officially because of how affected their mother still is.

Since the burial, their mother has only visited Monica’s grave once. Bishop Ngarama is a leader in the Rebuilding Apostolic Faith Mission Church.

“I think she has also felt worse since our father has not been around since Covid-19 hit the country. But we are giving her time until the day she feels ready,” says George.

“I also have my own triggers.  The most memorable one was when I was in a supermarket and the attendant wanted to wrap a product using a newspaper page with my sister’s face on it. I asked for the paper and dumped it in the bin outside. I also feel uncomfortable visiting the Kilimani area,” reveals George.

As for their father’s cleaning business that Monica used to run in South Sudan, it went on for about a year after her death, the operations managed by George remotely from Kenya. The company, called Milly Paul General Company, had signed a three-year contract with UAP Insurance to offer cleaning services. When the year ended, the contract was not renewed.

Bishop Ngarama says things were so bad after rumours of money laundering by the company were spread that he was arrested by the Sudanese National Intelligence and taken to Blue House in Juba Jeber Mountain to be interrogated.

With the help of the Kenyan ambassador, he was released, and advised to leave the country.

“The saddest thing about all this is that even when we get justice, Monica won’t come back,” notes Kavata.

From a spoilt girl to a charity case: ‘This is why I have dedicated my life to helping the needy’