Family that died at Magufuli’s farewell to be buried today 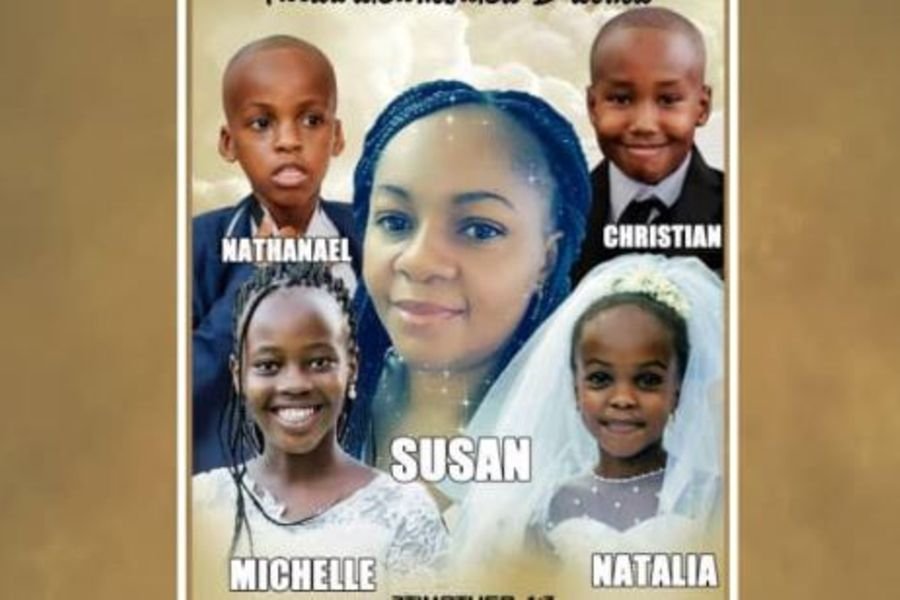 29
SHARES
ShareTweet
Dar es Salaam. The remains of five members of the same family who died after being trampled on at the funeral procession of the late Tanzanian president John Magufuli at Uhuru Stadium in Dar es Salaam will be buried today (Thursday).

The relatives are Susan Mtuwa and her two children Nathan (6) and Natalia (5) along with two children of her in-laws, Chris (11) and Michelle (8).

The whereabouts of the domestic helper who was with the five is still yet to established and it is not known whether she was among the injured or dead.

“We expect to bury them here at home after obtaining a permit because we have a large area. The bodies will spend a night at home before we bury them, ” said a family member.

The government was forced to change tack in how it handles the public mourning ceremonies after the chaos that was witnessed in Dar es Salaam. Thousands of people thronged Uhuru Stadium to pay their last respects to Magufuli but in the process, chaos erupted after some mourners forced their way into the venue.

It was in that process that the Mtuwa family from Kimara Mwisho, Dar es Salaam ended up losing its kin in a stampede.