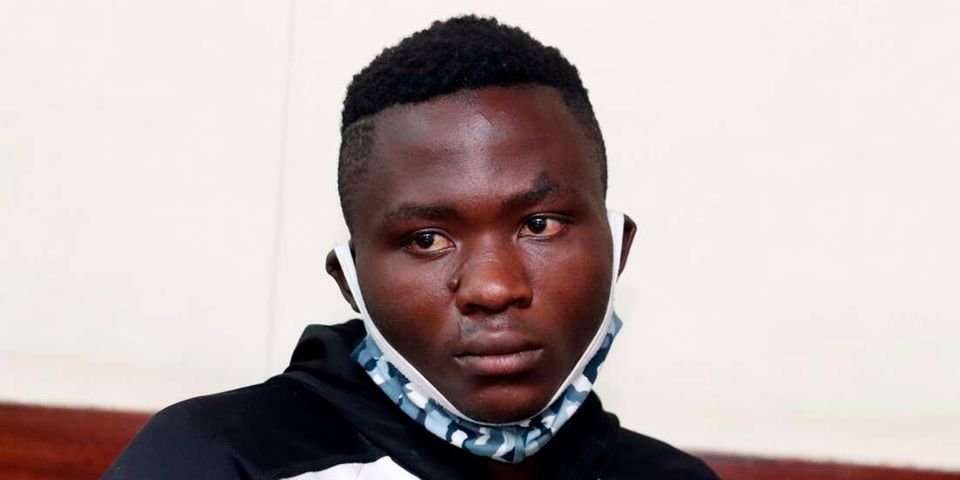 They disowned him when he was alive and they have denied him in death. The family of self-confessed serial killer Masten Wanjala, who was lynched by a mob 10 days ago, is not ready to bury him for fear of attracting a curse.

A family member, who spoke to the Nation.Africa on condition of anonymity said their son’s escape from Jogoo Road Police Stationin Nairobi raised eyebrows.

Implicating the police, the source said: “We suspect the killing was extra-judicial considering that the last time he was here is about two months ago under heavy police escort, casting doubt on how he managed to escape.”

The source said the family was contemplating suing the government over their son’s death.

“We know that our son had wronged many families and it was just prudent that the police arraigned him in court and have him charged for the families of the victims to get justice,” he said.

Mukhweya Assistant Chief Abiud Musungu said authorities have asked the family and his Bakitwika Kitanga clan to take a DNA test and bury their son.

They have, however, refused to do so and want more time to think over the matter.

“The family changed tune suddenly and disowned the serial killer immediately he was lynched. His father had asked for forgiveness on behalf of his son from the families of the victims…and even asked the State to give him the body to bury,” Mr Musungu said.

He said the government might be forced to bury Wanjala if his family does not do so.

Mr Davis Wafula, a neighbour, said that as a clan, they did not want to be associated with Masten since he has ashamed them.

“We’re afraid that if we bury him, we, as a clan, might be perceived as killers,” he said.

Serious questions about Kenya’s criminal justice system have been raised about how the serial killer was lynched in Bungoma, more than 400 kilometres from the police cell he had escaped from two days earlier.

Wanjala, who confessed to killing 12 people, most of them young girls, and drinking their blood, allegedly escaped from a police cell in Nairobi hours before he was set to take plea.

His vanishing after 91 days in custody had caused anxiety at the police station only for him to end up lynched by irate villagers.

Many questions remain unanswered on the matter, starting with why the police failed to secure Wanjala properly considering the seriousness of his crimes.

He was sharing a cell at the police station with petty offenders such as those arrested for not wearing masks, being drunk and disorderly, touting and loitering.