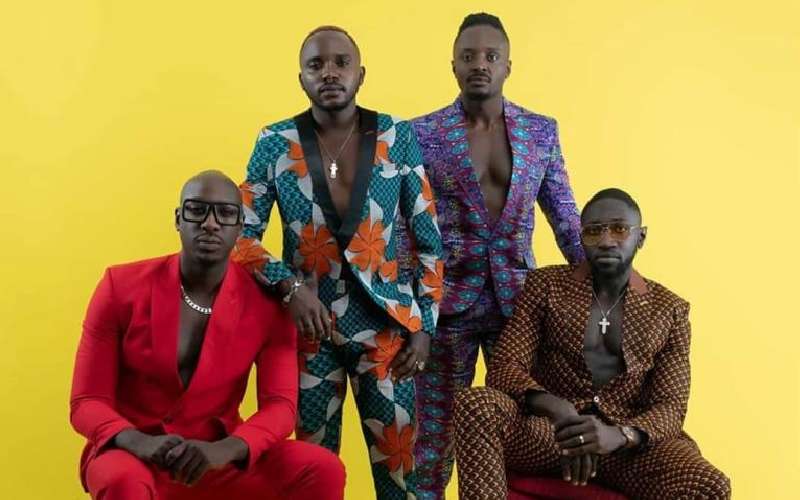 The eagerly anticipated gigs in Europe had to be postponed, according to the Kenyan afro-pop group Sauti Sol. Sol stated that despite applying in advance, the band members Bien Aime, Polycarp Ochieng, Willis Austin, and Delvin Savara’s travel visas were denied because of delays brought on by the Ukraine crisis.

“It’s with the utmost regret that we once again postpone our shows in Europe. Despite applying in time, we are informed by the UK embassy that delays occasioned by the Ukraine crisis has made it increasingly difficult to procure the necessary travel visa in timely manner,” read part of the statement.

The band apologized and expressed their disappointment to everyone who had made plans to attend their events around Europe. But Sauti Sol assured their followers that they will make it up to them in due course.

“It is with heavy hearts that we disappoint our fans and only hope to make it up to everyone that looked forwards to joining Us,” said Sauti Sol. 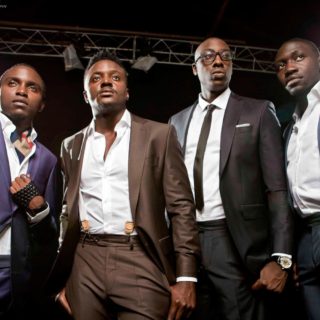 The award-winning boyband expressed confidence that, despite the setback, the tickets that their fans had purchased would still be valid until they revealed new dates.

“We are working with the UK venues and promoters to have the rescheduled dates announced next week, when we have word of when the UK Visas will be granted. All tickets will remain valid,” they stated.

The band already had a number of shows scheduled for the year, including shows on June 24, 25, and 28 in Portugal, London, and the Netherlands, respectively.

While some of their followers were dissatisfied by Sauti Sol’s apologies, many indicated they would still wait for their performance.

Nevertheless, despite the band’s assurance that the tickets would stay valid, a number of fans expressed worries and wanted a refund. In particular, those who had reserved accommodation and transportation to the venue expressed disappointment that they would not receive a refund.

Related Topics:EuropeNewsSauti Sol
Up Next

NO COP27 Without a Firm Commitment on Loss and Damage, Says PACJA