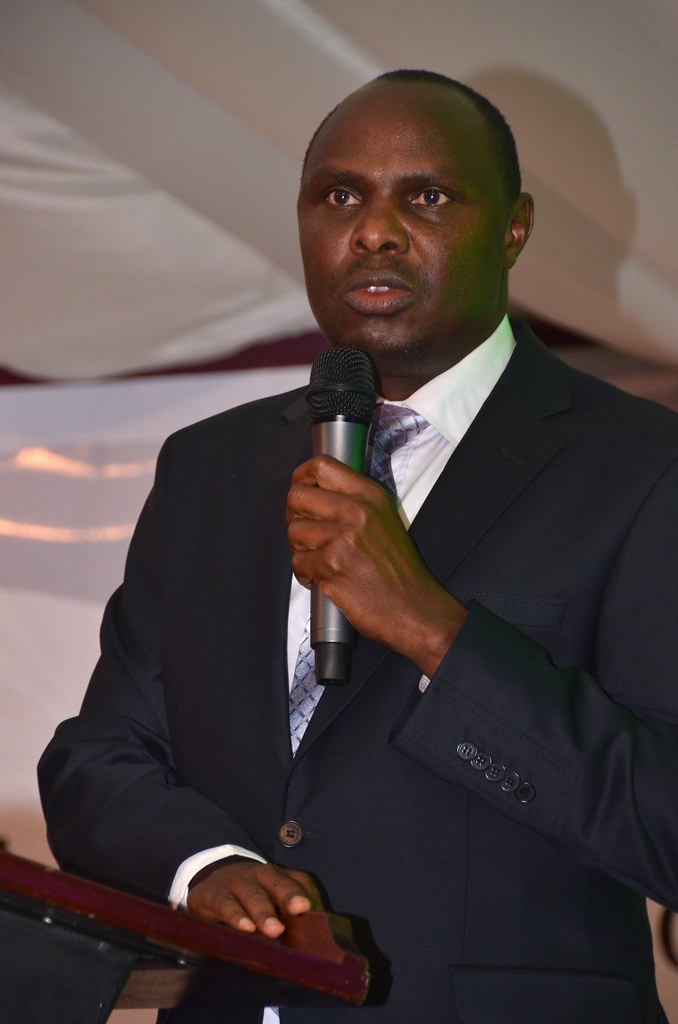 On Friday, October 14, President William Ruto announced new appointments, including the nomination of Felix Koskei as the next Chief of Staff and Head of the Public Service.

The modifications were revealed in a press release by Joseph Kinyua, the departing head of the public service.

Kinyua is replaced by Koskei, who will be assisted by Josphat Nanok, the former governor of Turkana and director general of William Ruto’s presidential campaigns. 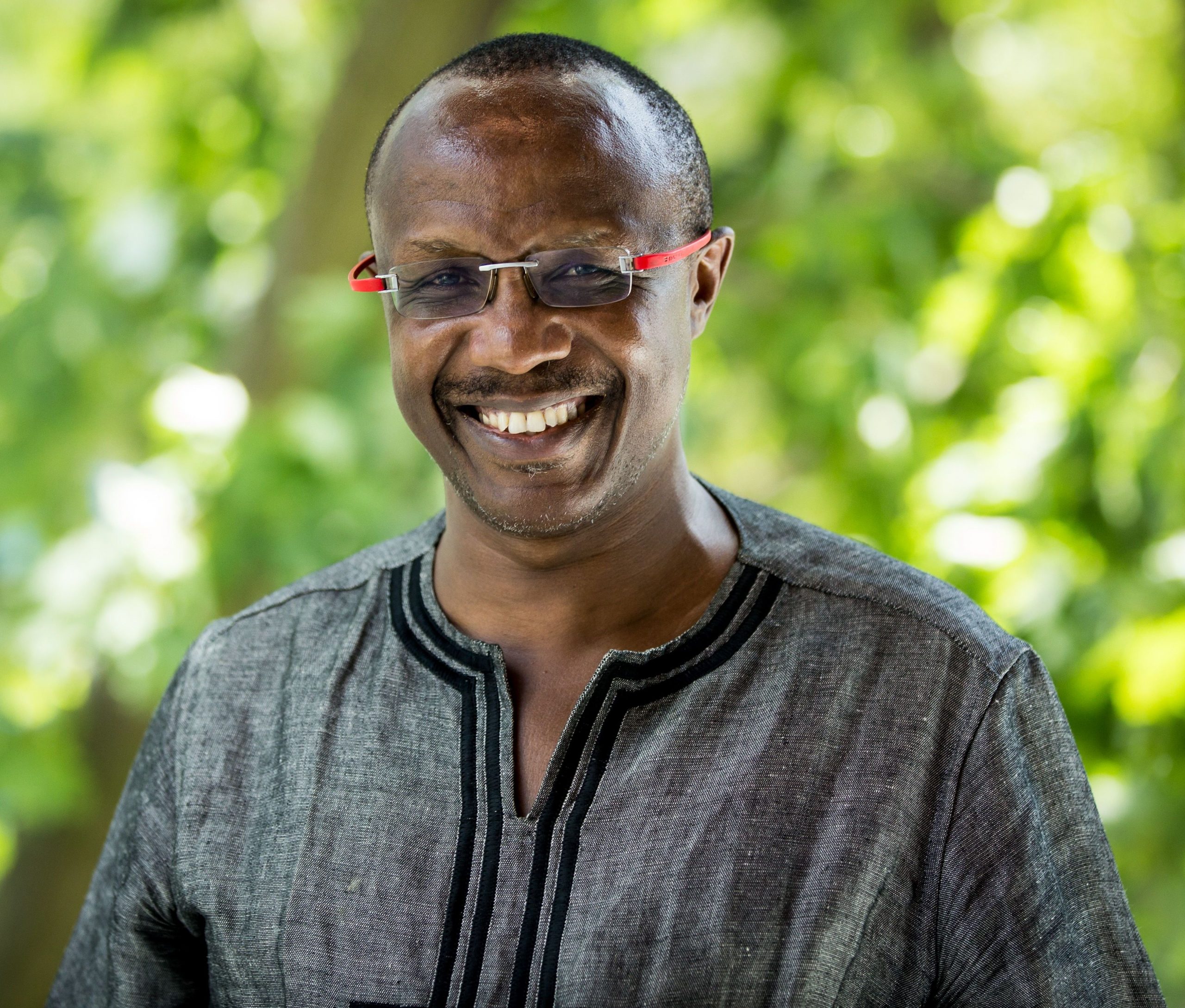 Between April 2013 and March 2015, when he was removed from office due to accusations of corruption, Koskei served as the Agriculture Cabinet Secretary (CS).

The President’s Council of Economic Advisors will be led by economist David Ndii, with Mohammed Hassan and Dr. Nancy Laibuni serving as members.

Jalang’o enrolls in a master’s program