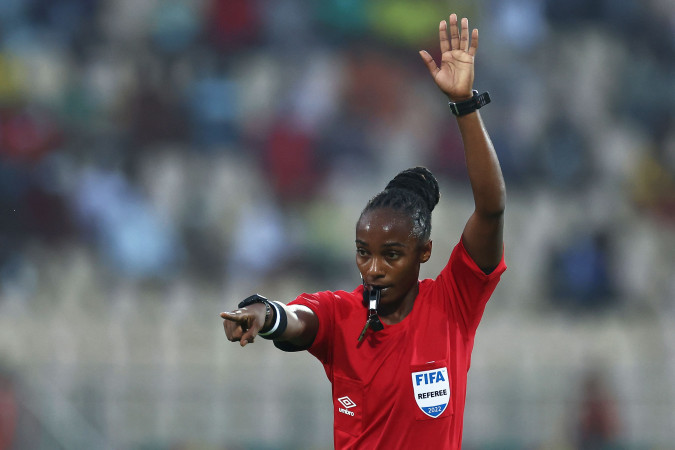 Stephanie Frappart of France, Salima Mukansanga of Rwanda, and Yoshimi Yamashita of Japan will all have the honor of officiating at the 2022 Qatar World Cup.

Rwanda’s Salima Mukansanga and Japan’s Yoshimi Yamashita are among the 36 referees training for the tournament’s 64 games, which will take place in November and December.

Neuza Back of Brazil, Karen Daz Medina of Mexico, and Kathryn Nesbitt of the United States are among the 69 assistant referees.

FIFA has snubbed Peter Waweru, Mary Njoroge, and Gilbert Cheruiyot, announcing today that 36 referees, 69 assistant referees, and 24 video match officials (VMOs) will officiate the event, which will take place from November 21 to December 18, 2022.