Finally, Kenyans to use Nairobi Expressway from this Saturday 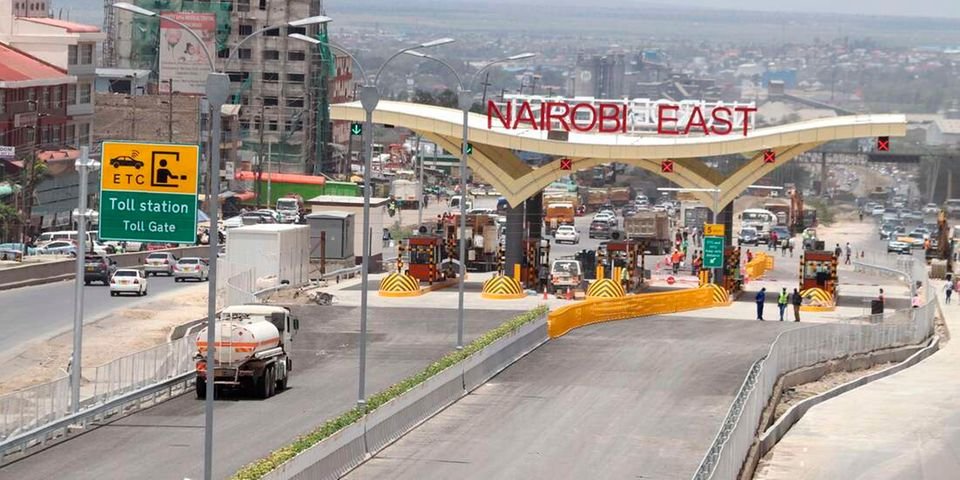 From Saturday May 14, 2022, motorists will be allowed to use the Nairobi Expressway, President Uhuru Kenyatta has said.

He was speaking at the first edition of the Nairobi City Marathon at Nyayo Stadium, where he said that the expressway will be open for public ahead of the official opening at a later date.

“We will allow Kenyans to use the expressway so that we see the loopholes that exist before we officially launch it,” he said.

“From Saturday, the expressway will be in use so that we continue to build Nairobi and Kenya as a whole.”

The construction of the 27km Nairobi Expressway that runs from Mlolongo to Westlands  has been touted as a game changer in efforts to reduce traffic congestion on Mombasa Road, which runs alongside it.

The highway is financed by the China Communications Construction Company (CCCC), the parent firm of China Road and Bridge Corporation (CRBC), in a public-private partnership (PPP).

Wheelbarrows, motorcycles, bicycles, scooters, hardcarts and tuktuks will not be allowed to access the highway.

The expressway, with 18.2km on the ground and 8.9km elevated, is a class A, four-lane dual carriageway with an initial design speed of 80km per hour.

Accidents on Expressway to cost motorists up to Ksh8M