Finally Red Alerts imposed on Miguna lifted, he is set to arrive in Nairobi at 6am on Oct 20 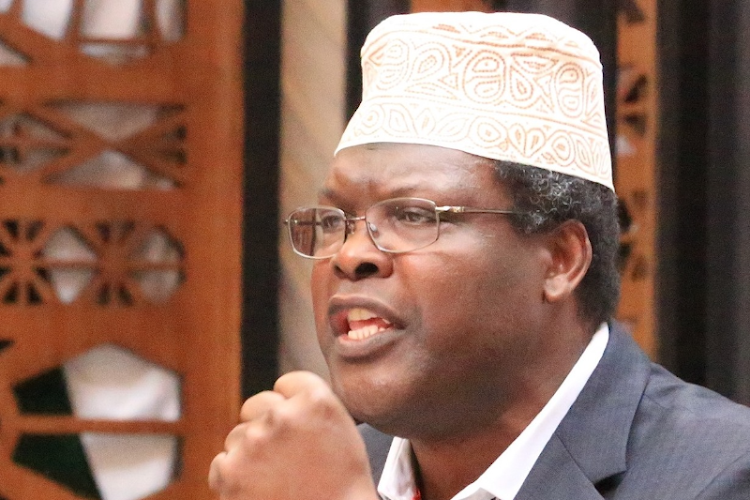 Miguna, who has unsuccessfully trying to get back in the country since 2018 said he will now travel back to Kenya on October 26.

“The Government of William Ruto and Rigathi Gachagua has lifted the Red Alerts Uhuru Kenyatta illegally imposed against me with the connivance of Raila Odinga.

“My arrival: October 20 at 6am. The Rule of law, fearlessness, persistence and focus have prevailed,” Miguna said in a tweet.

This now ends more than a three-year wait for the lawyer to return home after he was forcefully deported to Canada in March 2018.

Miguna, the self-proclaimed National Resistance Movement (NRM) leader, was at loggerheads with the Jubilee administration following his role in the unofficial swearing-in of then opposition leader Raila Odinga as the People’s President.

He claimed he was sedated and forcefully deported to Canada on March 28, 2018.

This was the second time he was taken out of the country to Canada, a country he also holds legal citizenship.

The government insisted that he had lost his Kenyan citizenship and should apply to regain it .

READ ALSO  'My wife took the kids and left,’ Crème de la Crème hints at breakup
Related Topics:
Up Next