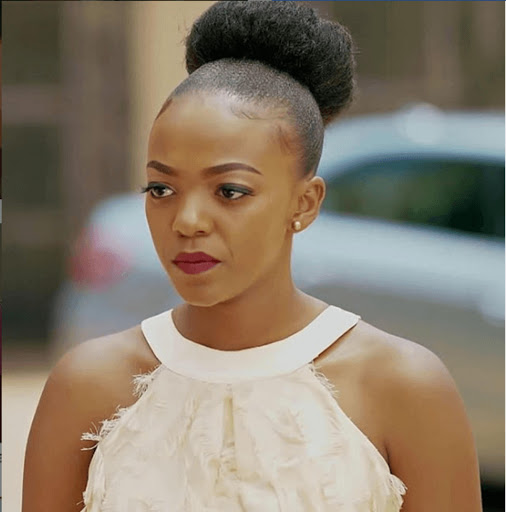 The director and producer of the most popular TV show in East Africa have revealed that bagging the right actress to play the lead role was an uphill task.

According to Reuben Odanga, Selina’s director and producer, they [theaudition panel] were getting frustrated that they couldn’t find the right person for the role when Celestine arrived.

“She walked into the audition room, and she killed it,” says Reuben. “When she left the room, all of us unanimously agreed that we had found our Selina.”

And that is how Celestine, only 21 at the time, barely known in the industry, and with only one TV role (in a vernacular station) to her name, landed the role that many young actors can only dream of.

Selina has catapulted her to fame and earned her two consecutive Kalasha Awards nominations for Best Actress.

She admits that the show has made her a much better actor, especially since her character demands so much range from her emotionally.

“As an actor, you need to be diverse. And Selina has many up and down moments. It has really enhanced how I view my acting, knowing that I need to do better and better.”

With this lead role, she’s had to put school on hold.

“I can’t do this as a part-time job. This is what I do from Monday to Saturday. I’ve had to turn people down when they ask to meet on Sunday because that’s when I can rest and do my stuff.”

She also hasn’t taken a proper vacation since Selina kicked off production in 2017.

But such things come with playing one of Kenya’s most beloved and prominent characters for three years – especially in a show that has remained the most-watched on Maisha Magic East and maintained its spot in the top 10most-watched shows on Showmax in Kenya since it premiered in 2018.

Her character Selina has had quite the journey. She was “sold” off by her stepmother to work as a maid immediately after she completed high school.

Then she fell in love with the boss’s son (Tokodi), was jailed for a crime she didn’t commit, was forced into a loveless marriage with a sociopath (Peter Kamau), “murdered” by a jealous crazy wife (Brenda Wairimu), and kidnapped and drugged for months by a scheming family (Daniel Peter Wekeand co).

And yet, she endures, wearing her resilience, good heart and naivety like a badge of honour.

All episodes of Selina S1-6 are available on Showmax.