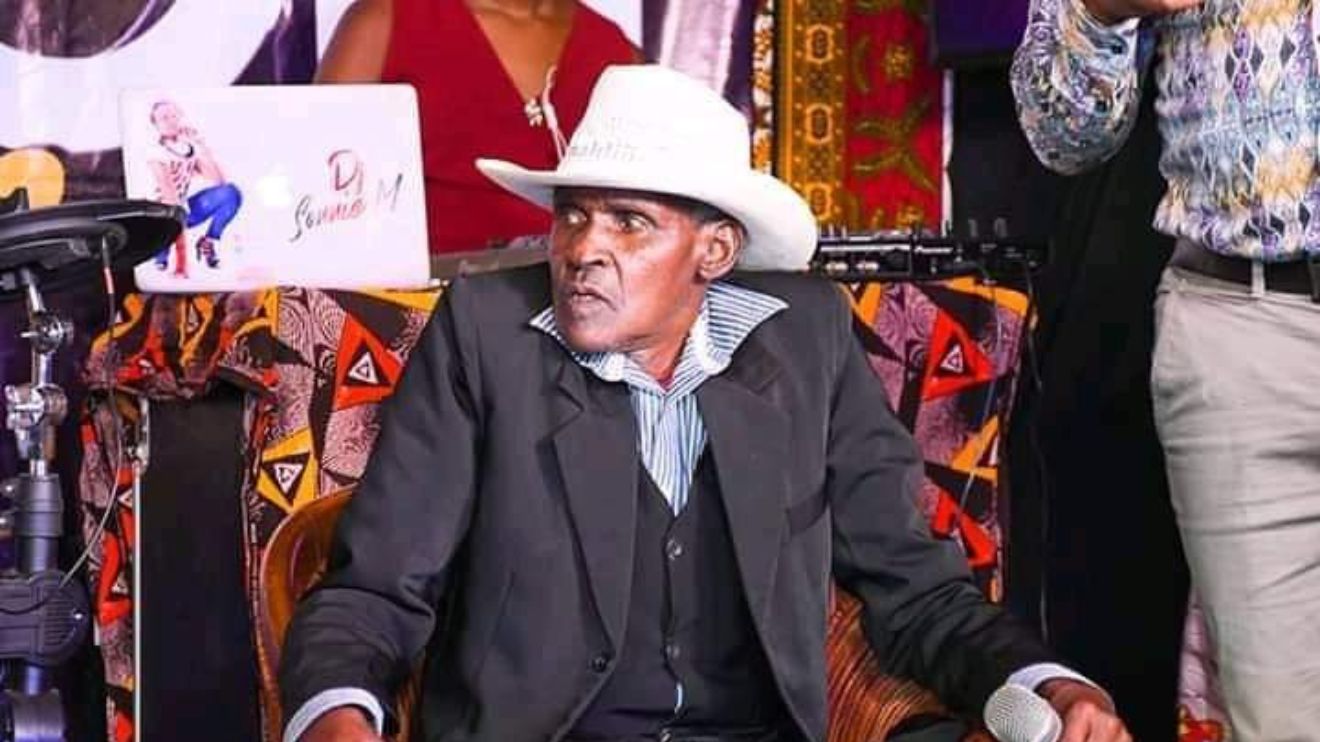 Musician Dick Njoroge Munyonyi of the Kikuyu Mugiithi has revealed that he recently received a prostate cancer diagnosis.

Mr. Munyonyi stated that he has begun chemotherapy and is hoping to recover sufficiently so that he can keep entertaining his fans.

The well-known musician shot to fame in 2021 when his TikTok song “Firirinda” went viral. He claimed he never imagined it would be a success 35 years later.

“I had a heart problem, and now, I was recently diagnosed with prostate cancer stage one,” he said in a phone interview.

He said his friends are also organising a birthday celebration since he will turn a year old today, January 1, 2023.

“I am appealing to my fans to help me go on with the chemo process since it is not very easy. I need money everytime I go to the hospital but I know God will walk with me through this journey.”

He added that he was having trouble speaking due to a throat infection in a radio interview.

Ezekiel Mutua, the head of MCSK, promised in January 2022 to create a pay bill fund with Sh 100K to cover the artist’s medical expenses

Through his social media channels, philanthropist Karangu Wa Muraya has also urged his followers to pray for the performer.