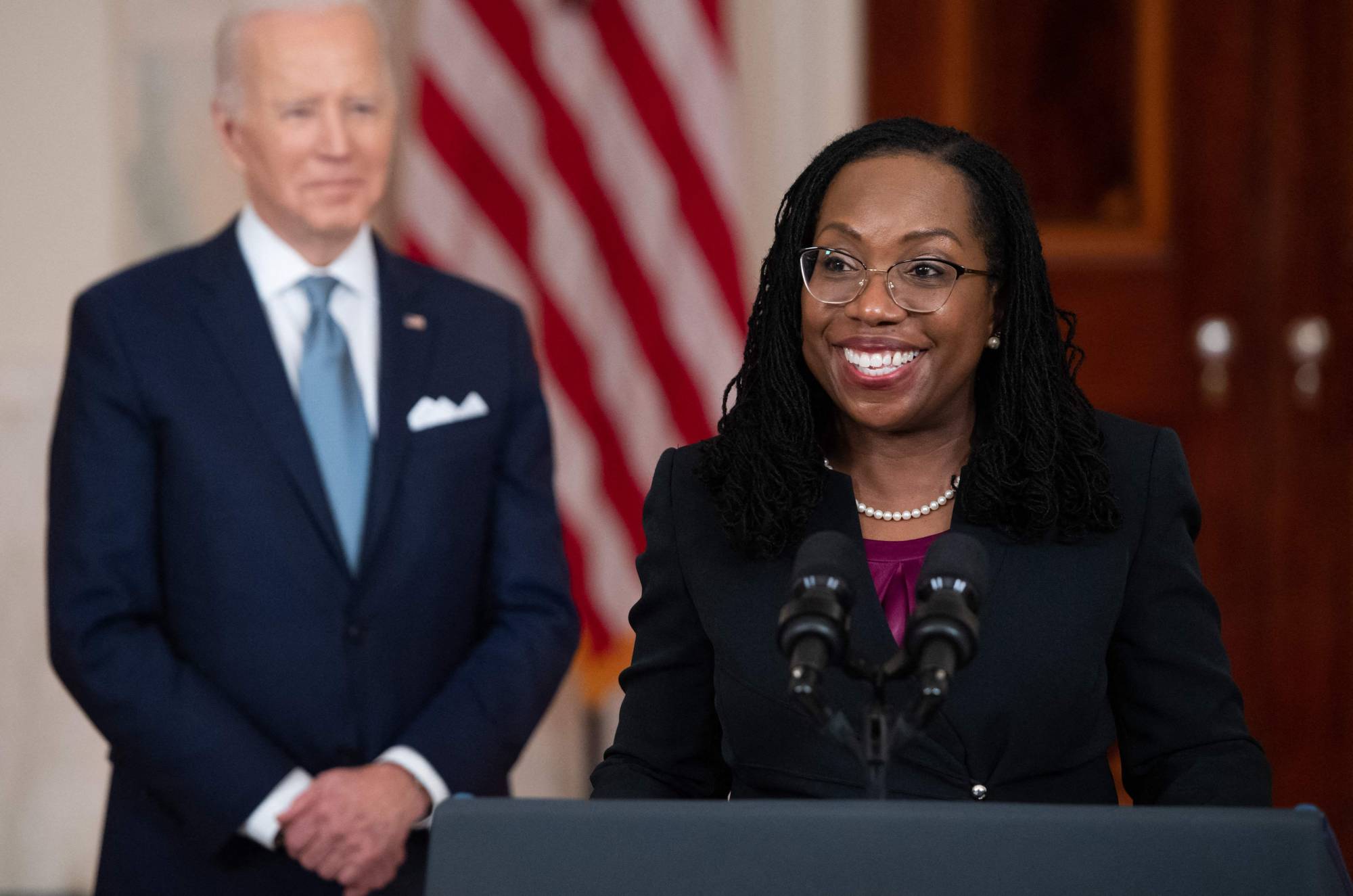 Ketanji Brown Jackson, a US Supreme Court candidate, on Monday pledged to safeguard the “great experiment of American democracy” as she began her historic effort to become the nation’s top judicial court’s first Black woman.

The vow was made as President Joe Biden’s nominee was formally presented at the commencement of broadcasting that will feature two days of questioning and a final day of testimony from outside witnesses.

“If I am confirmed, I commit to you that I will work productively to support and defend the Constitution and the grand experiment of American democracy that has endured over these past 246 years,” the 51-year-old former public defender told the Senate Judiciary Committee.

Jackson, a federal judge with almost a decade of experience on lower courts, formerly worked as a law clerk for Stephen Breyer, the retiring liberal justice she would succeed.

She is the first Black woman nominated for a Supreme Court seat, and she would be the first Democratic president’s candidate to be approved since Elena Kagan in 2010.

She informed senators at the beginning of what can be a very polarized political process in the United States that she took her responsibility to be impartial “extremely seriously” and that she would always apply the law “without fear or favor.”

The Supreme Court works to provide equal justice under the law as the last arbiter in all civil and criminal legal issues, as well as the protector and interpreter of the Constitution.

It also serves as a check on the other departments of government’s authority and as a final arbiter of conflicts ranging from religious liberty and voting rights to gun ownership and abortion access.

The committee is meeting until Thursday to evaluate Jackson’s nomination, which is being handled by a 50-50 chamber dominated by Democrats, which means there is no space for error.

On Tuesday and Wednesday, all 22 senators on the judiciary committee will interview Jackson, while the hearing on Thursday will include outside witnesses. Democratic senators want to have a final vote in the Senate by early April.

Take A Ride With Me Around Tampa Suburbs part 2

Environmental Conservation can only be Achieved by Planting Trees, Says Lobby Group