Florence Andenyi: How to earn millions from YouTube views 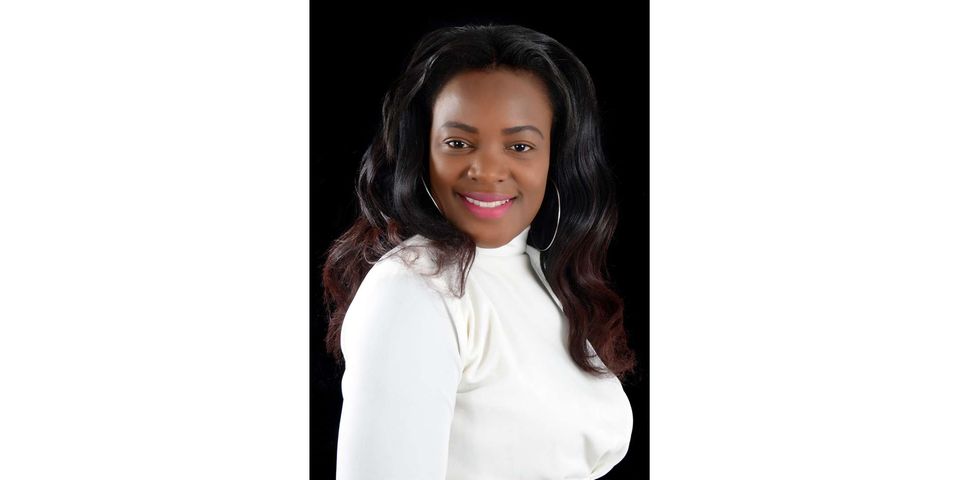 Florence Andenyi was recently awarded the Silver Button Award by YouTube. Her gospel songs have millions of views on YouTube and she is determined to produce many more. She spoke to Nation writer George Mwendwa.

Question: What does the Silver Button Award mean to you?

Answer: It simply means that a dream that we put to test way back when we co-founded M Town production with my husbands Director Source is taking shape. I’m grateful to my fans across the world who have made this possible. We will not stop working till we get to the 1 million subscribers mark and beyond. This means we will be reaching more people with great music.

The views on YouTube are they just what they are, views. Do you earn from the views?

I’m again grateful to God that I have songs exceeding the 1 million mark in views. Kibali has over 10 million views. It first shows I’m getting a lot of support and, secondly, yes I earn from the advertisements that are attached to each song, especially when viewers do not skip the ads as they are the biggest revenue earners on YouTube. Some people might be hasty to skip ads even before watching for at least 30 seconds. This means that the song will not earn a dime from the ads attached to it. I think people have to be educated on how we earn from the views because viewing alone isn’t enough.

When did you decide to venture actively into music?

I started recording music after high school while living in Kibera, Nairobi, where I grew up. I recorded a number of songs but due to inadequate funds, I did not release any. However, I went professional in 2014 when I recorded my first album, which had a number of hits.

Is music your forte?

Yes, the music ministry is my main venture and it is so involving that I cannot be actively involved in any other demanding venture. I, however, run a production firm with my husband called M-Town Production that deals with music production and videography.

What is the story behind your biggest song, ‘Kibali’?

I recorded a number of songs for my first album, which was to be named Kimbilio, but there came a song named Kibali, which I recorded as the last one in the album, not knowing that it would usher in my biggest break.

Was it written from a personal experience?

Yes, it was a very painful experience that birthed the song. I was singing in a band and the leader, for some reason, exempted me from the group that was supposed to minister live on TV after long days of practice. It broke my heart so much that I decided to fast and pray. It was then that I wrote the song Kibali, which was actually an earnest prayer from my heart. Upon recording it, my producer called it The Song of the Year even before release and it came to pass.

Does it mean one is less gifted when they have no hit song yet?

Hit songs are only born from favour, not prowess. I know people who can sing way better than me but still work day and night to get songs that will reach millions of people. The most important thing is to know your audience and make an impact.

Your music transcends across all age groups and doesn’t seem to fade away. What’s the secret?

Music born from the place of prayer and sincerity can never fade. It’s like medicine. It will heal today just like it will heal millions of years to come. Again, I believe gospel music should come from the Holy Spirit and whatever He gives you will even outlive you.

What are some of the awards you’ve won so far and do you think they are fair and transparent?

I have gotten a lot of nominations so far and won lots of them. They include Groove Awards, Mwafaka Awards and Maranatha Awards, among many others. However much these awards help to build the brand of a creative, I strongly hold that musicians should stay true to the cause and that way awards will not sway you and carve frustrations that comes with the question of transparency.

What are some of the challenges you have encountered so far?

My very first performance was a huge fail. We were invited to minister in a local church in Bungoma. The pastor had us for three days but gave us a fake cheque but we only realised when we got to Kisumu. We were stranded for a whole day. Another challenge is people equate airplay to money and expect you to solve all their problems overnight once they see you on TV or in the newspaper.

Talk about your new song and where you set your sight.

My new song Nimemuona Yesu simply talks about the great things that God has done in my life. I would like to promise my fans music that’ll heal their hearts and minister to them and their families.