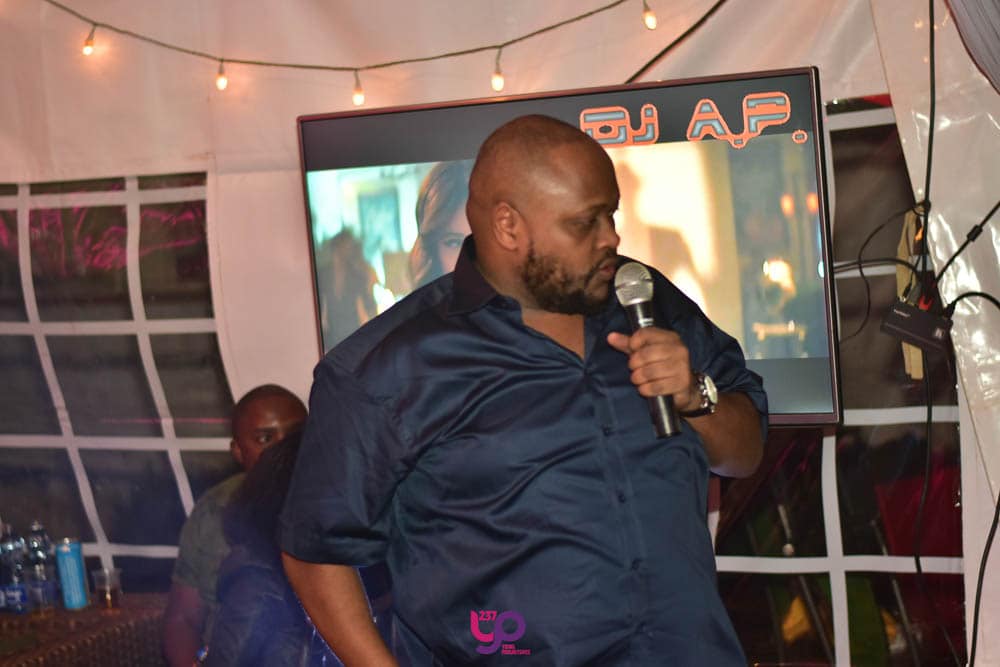 Francis Gaitho was prevented from posting any articles on social media against Nick Mwendwa, the troubled president of the Football Kenya Federation (FKF), and Amaju Pinnick, the former president of the Nigeria Football Association (NFA), by Justice Joseph Sergon of the Milimani High Court.

Through their attorney Eric Mutua, a former president of the Law Society of Kenya (LSK), Mwendwa and Pinnick have filed a defamation lawsuit against Gaitho about content that was allegedly posted on his social media accounts.

According to court documents obtained by a local daily, Gaitho is not permitted to make any comments about them or use their names in any social media posts until the issue has been resolved.

Gaitho has been particularly told to stop using the Twitter handle @francisgaitho or TikTok to discuss the football executives.