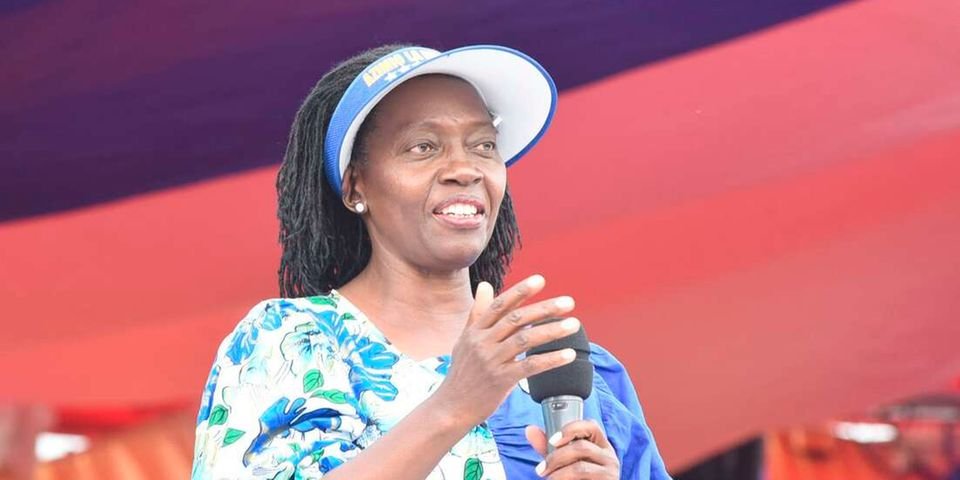 Martha Karua, Raila Odinga’s running mate in the recently concluded presidential election, has expressed gratitude to the followers of the Azimio la Umoja-One Kenya coalition for sticking by them and backing them during the general election.

The remark from the leader of the Narc-Kenya party comes a day after the Supreme Court rejected Raila’s request to overturn President-Elect William Ruto’s victory.

For those who stood with us,

Thank you for your courage, fight and patriotism.

Thank you for standing with us.

The seven-judge panel concluded in a ruling read by Chief Justice Martha Koome that the country’s constitution was upheld throughout the August 9 presidential election.

Raila, Martha, and seven other people submitted the petition.