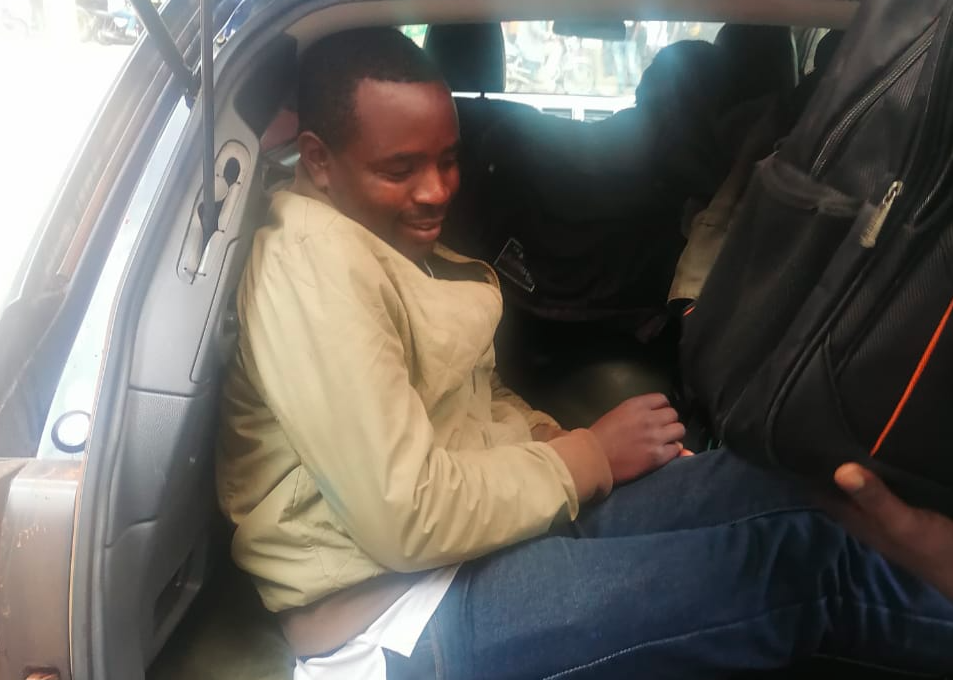 Zachariah Nyaora Obadia, the culprit who is accused of harassing a female driver on Forest Road last Friday, has been apprehended.

On Monday, detectives from Nairobi Area Operations apprehended Obadia at the Kenya-Tanzania border.

Detectives suspect he was trying to enter Tanzania, a week after an outraged harassment case spurred a countrywide crackdown on ‘Boda Boda’ operators.

The DCI stated the suspect was scientifically put at the crime site before being tracked down to Mukuru Kaiyaba slum in a statement last Tuesday.

Nyaora was tracked down by detectives from the Crime Research and Intelligence Bureau (CRIB) and DCI Nairobi. According to the DCI, he succeeded to elude the detectives’ dragnet by slipping down a sewage conduit in the densely populated community.

“Using digital forensics, the investigators working with cybercrime experts at the DCI National Forensic Laboratory, placed the thug at the scene of the crime scientifically and went after him this afternoon deep in Mukuru Kayaba informal settlement,” read the statement.

The perpetrator was also alleged to have been positively recognized on video captured, by his wife and other relatives in his rural house, when the sexual assault occurred.

After a video of a group of men attacking a female motorist who knocked down a Boda Boda rider made headlines, the event sparked outrage.

In conjunction with the charges, 32 persons were detained, and 16 of them were hauled to court last week.

The woman in the video is from Zimbabwe and works for the United Nations.