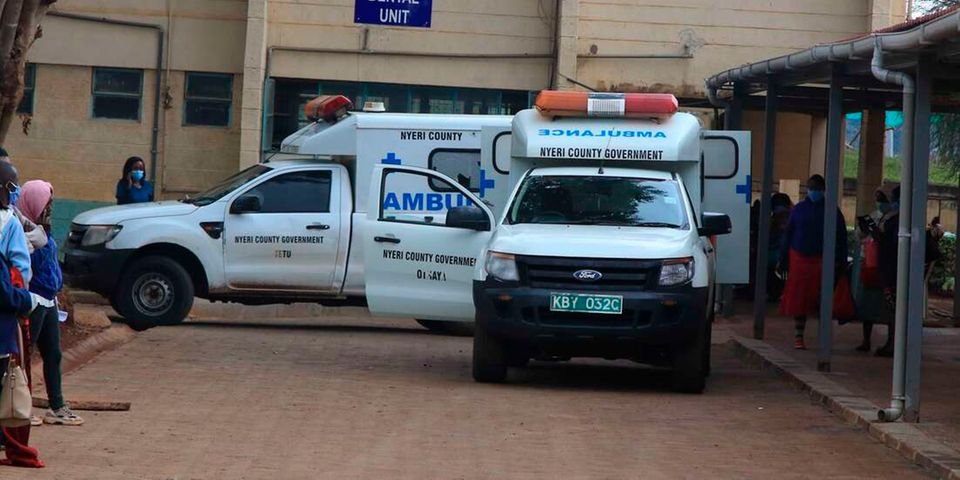 Grief engulfed Kaheti Girls Secondary School in Mukurweini on Monday after a Form One student mysteriously collapsed and died.

The student was heading back to school from morning prayers at a neighbouring church when tragedy struck.

Mukurwe-ini Sub-county education director Joseph Wairuri said the girl was rushed to Mukurweini Level Four Hospital where she was pronounced dead on arrival.

Mr Wairuri revealed that the girl had not been suffering from any medical complications and that a postmortem examination was being awaited to reveal the cause of death.

“There are no records of her being sick in school. When Form Ones join, they are required to produce a medical statement and she has not had any medical challenge according to the feedback I got from the teachers,” he said.

The body of the girl is being preserved at the Mukurweini Level Four Hospital mortuary.