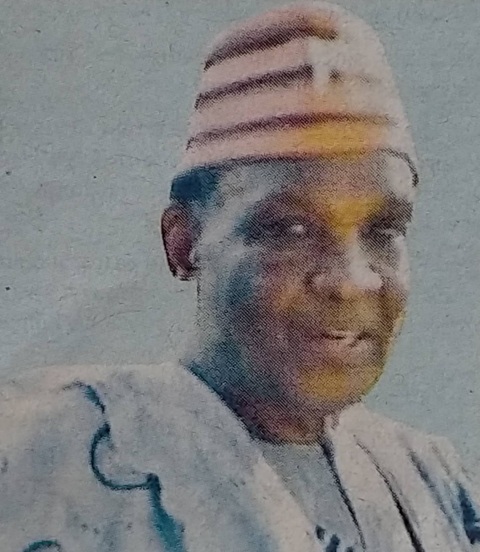 It is with profound sorrow that we announce the demise of Mr. Thairu Machua, formerly of Atlanta, Georgia, U.S.A., on Wednesday, July 7, 2021, after a long illness,

Thairu is the son of the late Machua wa Muchugia, and the late Ruth Waithira wa Machua of Mutu-ini, Dagoretti, Nairobi. He is the former husband of the late Alice G. K. Machua of Syracuse, New York, U.S.A.; father of Joan Waithira, Waithira Machua-Thaira of U.S.A.,Wanjiru Machua-Thaira (U.S.A.), and Bura K. Muriithi.

The cortege will depart the PCEA Kikuyu Mortuary at 10 AM for a graveside funeral service and internment at the PCEA Kikuyu Cemetery, near the Alliance Girls High School, on Wednesday, July 14, 2021.

READ ALSO  Kenyans in rural areas to enjoy electric cars in new plan
Related Topics:Kenyan dies in USKenyans in USNews
Up Next