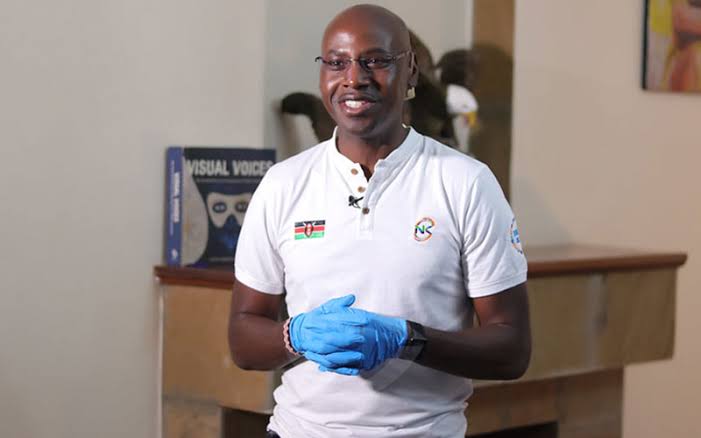 Former comedian and Director of Youth Affairs Walter Mong’are Snr, alias Nyambane, has declared his interest in the presidential seat.

Speaking during a recent interview, the ex-comedian said that he would vie for the presidency come 2022.

Mong’are said that his dreams are valid, recounting his days in the famous ‘Redycyluss’ TV program.

“I used to imitate presidents. You know it is possible to act something until you become. I think I faked it, and I am hopeful that I will make it someday,” he said.

“My President understands what is going on on the ground. Elections are coming in 2022, and President Uhuru Kenyatta has done what he needed to do within his abilities and capability. Therefore, we are coming in in 2022.”

Mong’are also said Kenyans have the opportunity to re-elect their leaders or choose someone else to lead them.

He acknowledged that he does not know who would become President.

However, he said that he could not rule himself out since his dreams are valid.

Asked about his role as the Deputy Director in the Youth Programme, Mong’are said that he looks out for young people in the country.

Additionally, he said that he advises the President on matters regarding the youth. Mong’are said that he is passionate about his job.