Former Kenyan ambassador to the US is dead 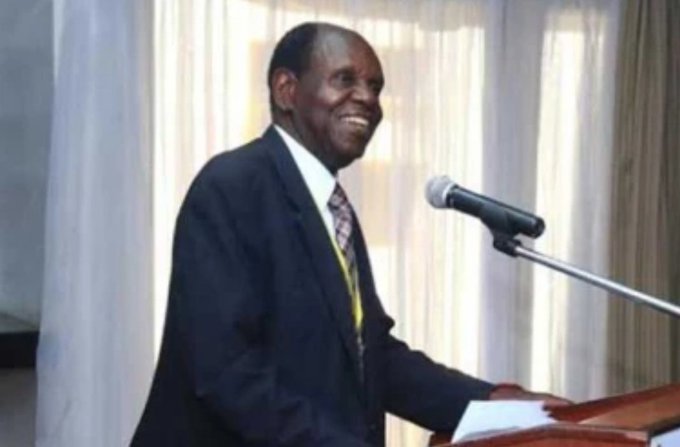 Former Kenyan envoy to the United States of America Denis Afande is dead.

He breathed his last on Sunday 6.

Afande also served as the Chairman of The Association of Former Ambassadors.

ANC party leader Musalia Mudavadi mourned the late saying he was saddened by his untimely demise.

“I am saddened by the demise of Ambassador Denis Afande, a distinguished career diplomat & one time the Country’s Chief of Protocol,” Mudavadi said

“He also served in Washington DC as the Kenyan Ambassador to the US in the early 1990s. May the Lord give his family strength during this time,” Mudavadi added.

Kenyans on social media mourned him as a simple and honest person who was hospitable.

“Rest In Peace ambassador Dennis Afande. Arguably the best Ambassador Kenya ever had in the US. Simple and honest. His house was open to any Kenyan. His office was open and he had time for all. We truly have lost a legend,” wrote Zachary Koga on social media.