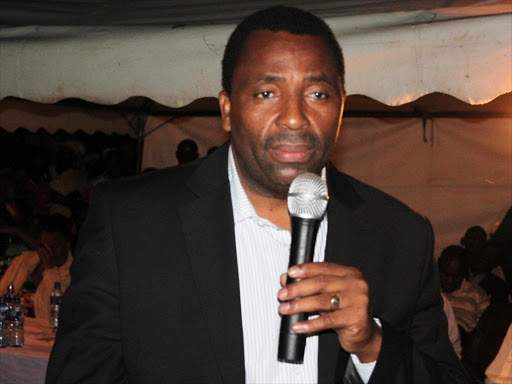 Mr, Mutambu was involved in a crash that left his driver, Jethro Kyalo dead and several people injured.

The lawmaker had visited the scene in which a bus that was ferrying people to a wedding plunged into River Enziu killing over 25 people.

Authorities claimed that Mutambu had visited the scene since he had also lost some of his family members in the incident.

“He is currently at the Matuu hospital in Mwingi County where he has been admitted,” Mutambu’s aide said.

Mutambu was on his way to Nairobi when his vehicle rolled several times before hitting a tractor.

“We are still reaching out to the family before more details can be revealed,” he said.