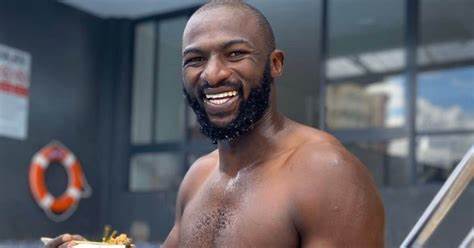 As the world marked World Mental Health Day, Dennis Ombachi , a former Kenya rugby star has opened up on battle with bipolar and depression.

Mr. Ombachi said he started fighting the condition from his secondary school days adding that rugby has helped him manage the mental health issues.

He also revealed that he had a relapse during the 2016 Rio Olympics but hid it from his colleagues.

Mr. Ombachi who is currently a content creator and an influencer has urged the world to continue with the discussion about mental disorder and depression since many people are going through similar difficulty.