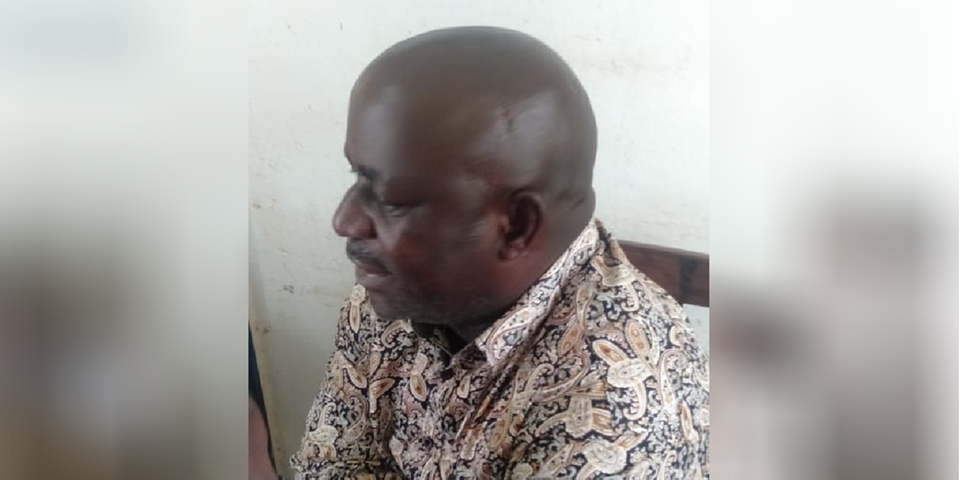 A former Majority Leader has been charged for participating in the hiring of his daughter by the County Assembly Service Board.

Alfred Weswa, who served as Majority Leader of Trans-Nzoia County Assembly, was arrested by the Ethics and Anti-Corruption Commission (EACC).

According to the Ethics and Anti-Corruption Commission (EACC), Mr Alfred Wafula Weswa participated in the interview and employment of his daughter without declaring any conflict of interest despite being a member of the County Assembly Service Board.

He was charged before Chief Magistrate Julias Ng’arng’ar for abusing his office and participating in the employment of his daughter as a Committee Clerk in the County Assembly.

The suspect was charged at the Kitale Anti-Corruption Court where he denied wrongdoing pleading not guilty on all counts against him.

He was admitted to a bond of Sh300,000 with a cash bail alternative of Sh100,000 through Chief Magistrate Julias Ng’arng’ar.

“EACC yesterday arrested Alfred Weswa, former majority leader, Trans-Nzoia County Assembly for abuse of office and failure to declare conflict of interest when he participated in the shortlisting, interview and employment of his daughter as a Committee Clerk at the Assembly,” EACC’s statement read in part.

On count two, he is charged with failure to disclose a private interest to one’s principal contrary to Section 42(1) as read with Section 48(1) of the Anti-corruption and Economic Crimes Act, 2003. The EACC alleges that Wafula on August 31, 2015, failed to disclose his interest and participated in the deliberations with respect to the shortlisting of the said Joan Nangila Wafula for the position of Committee Clerk 1.