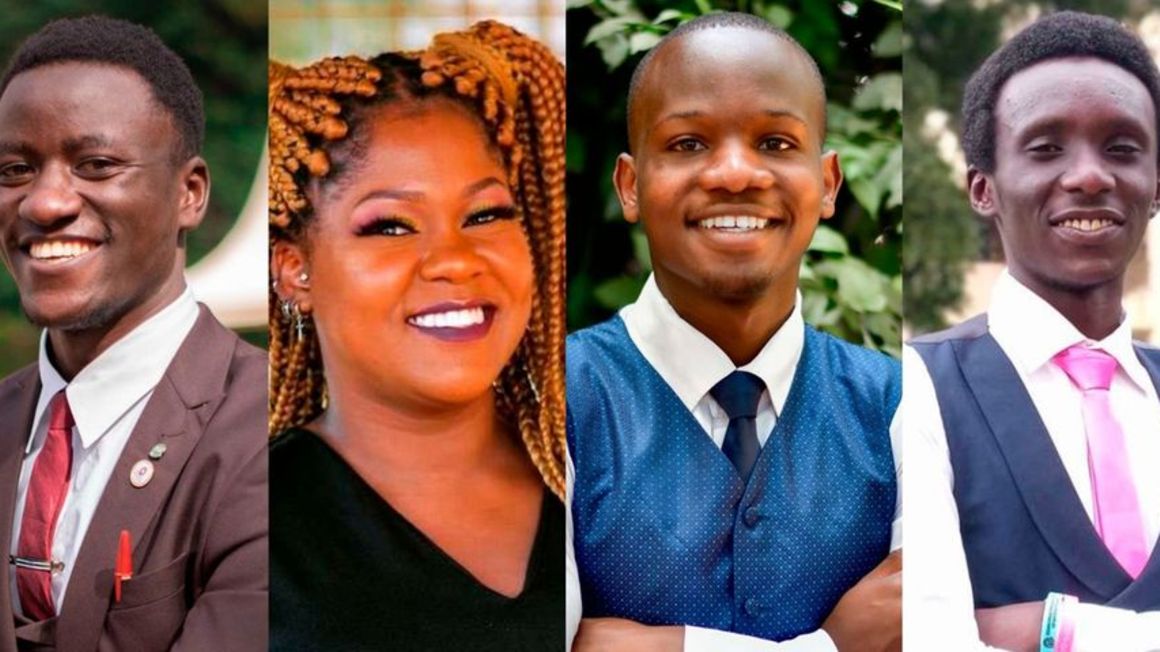 On Tuesday, September 20, four students from St. Paul’s University outperformed the other finalists to win the 2022 Hult Prize, which was awarded in New York, USA.

A Ksh120 million reward was given to the team of Keylie Muthoni, Dullah Shiltone, Lennox Omondi, and Brian Ndung’u for their invention, Eco-bana Limited.

The students devised a method for producing biodegradable sanitary napkins from banana fiber. By offering biodegradable towels to combat period poverty, they hope to stop the production of plastic. Five finalists competed in the Hultz Prize finals, where they presented their ideas to a distinguished panel of judges who would ultimately select the winner. Bill Clinton, a former US president, also attended.

Ndung’u stated during their pitch that his firm hoped to employ over 2,000 Kenyans in 2024 and generate over Ksh6 billion in revenue. 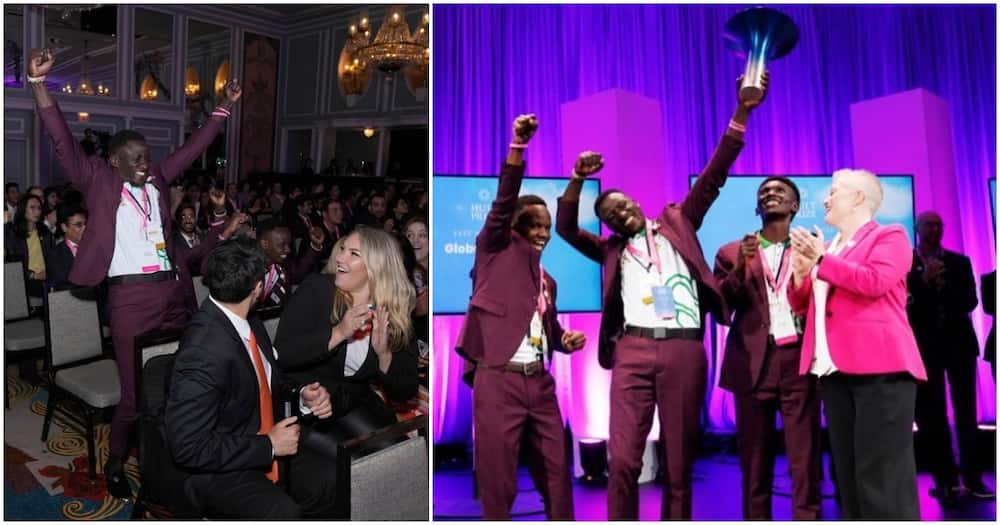 “On Tuesday, at exactly 1.58 pm New York time, Eco-Bana is here to ask for one million dollars to make our dreams come true. We predict to sell more than three million pads, generating over Ksh6 billion and employ more than 2,000 people by 2024,” the student noted.