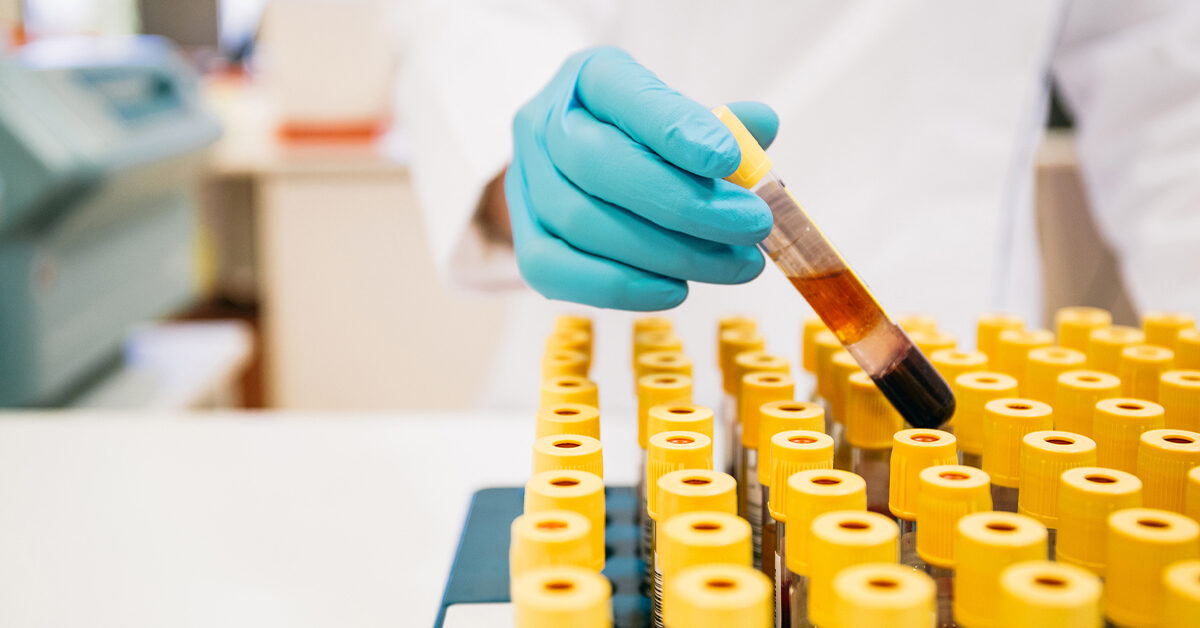 In only the fourth such case, a man who has had HIV since the 1980s appears to have been healed, according to medical professionals.

To treat his blood malignancy leukemia, he had a bone marrow transplant from a donor who had built-in viral resistance.

The 66-year-old has stopped taking HIV medicine and does not want to be named.

He expressed his gratitude for the HIV being eradicated from his body and was “beyond grateful.”

The individual is referred to as the “City of Hope” patient after the Duarte, California, hospital where he received treatment.

Before antiretroviral medications could allow people to live close to normal lifespans, many of his acquaintances passed away from HIV.

The man stated in a statement: “When I was diagnosed with HIV in 1988, like many others, I thought it was a death sentence.”

“I never thought I would live to see the day that I no longer have HIV.”

He received the treatment, though, not because he had HIV, but rather because he was diagnosed with leukaemia, a blood malignancy when he was 63.

The man’s medical team determined that a bone marrow transplant was required to replace his blood cells that were malignant. By chance, the donor was HIV-resistant.

The virus enters our body’s white blood cells through a tiny entryway made of the protein CCR5.

After the transplant, the City of Hope patient was under close observation, and the HIV virus could not be detected.

He has now spent more than 17 months in remission.

“We were thrilled to let him know that his HIV is in remission and he no longer needs to take antiretroviral therapy that he had been on for over 30 years,” said Dr Jana Dickter, an infectious diseases doctor at City of Hope.

Timothy Ray Brown, also known as the Berlin Patient, became the first person to be cured of HIV in the world in 2011, marking the first time this had ever occurred.

In the previous three years, there have been three instances that are identical.

The patient at City of Hope has been living with HIV for the longest and is also the oldest patient to get this type of treatment.

But for the 38 million HIV-positive individuals worldwide today, bone marrow transplants are not likely to revolutionize HIV cure.

Dr Dickter told me: “It’s a complex procedure with significant potential side effects. So, it’s not really a suitable option for most people living with HIV.”

However, as a potential cure, researchers are investigating how to use gene therapy to specifically target the CCR5 entryway.

Prof. Sharon Lewin, president-elect of the International Aids Society, commented on the findings, saying: “A cure remains the Holy Grail of HIV research.”

She said there had been a “handful of individual cure cases before” and they provided “continued hope for people living with HIV, and inspiration for the scientific community.”