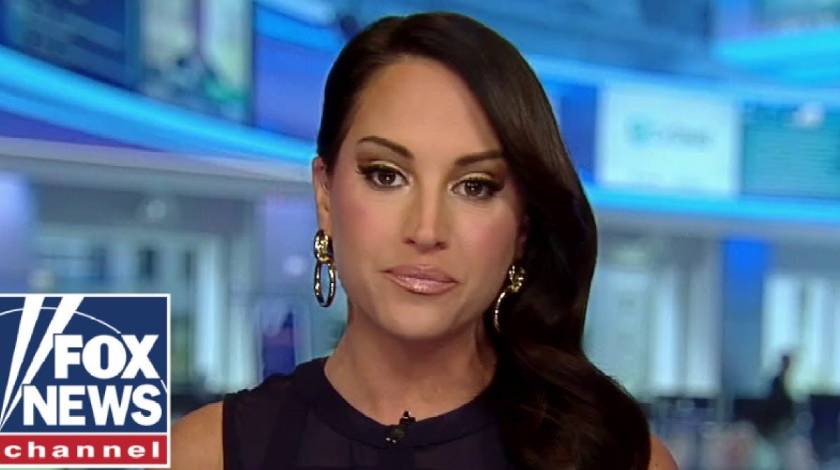 After receiving harsh backlash from online users for her comments on Kenyan women, Fox News correspondent Emily Rose Compagno has defended her remarks.

The news outlet’s spokesperson issued a statement on Friday, July 8, in which Campagno said she won’t retract her comments because she got the information from online publications.

She cited a World Publication Review article highlighting the fact that women in Kenya were denied the democratic right to vote.

“The Grazia Daily wrote that in Western Kenya, “women expecting children are prohibited by cultural norms to be seen in public, meaning that a huge portion of women are unable to go out to vote.”

“The other site, World Population Review, wrote: “Kenyan women are not allowed to take long walks (such as to the polls) and pregnant women are forbidden from leaving the house. High rates of disease and a history of election-related violence also keep women at home,” she stated.

On Wednesday, July 7, the journalist said during an appearance on a review program that pregnant women were unable to enjoy their democratic rights, such as voting, while comparing Kenya to the US.

“What about in Kenya, where pregnant women can’t leave the house so they absolutely have no right to vote,” she argued on the show.

As a result of Campagno’s comments, Fox News and the journalist received harsh criticism from Kenyans who demanded that she apologize for her views because they were inaccurate.

Fox News has not yet made a remark regarding this.