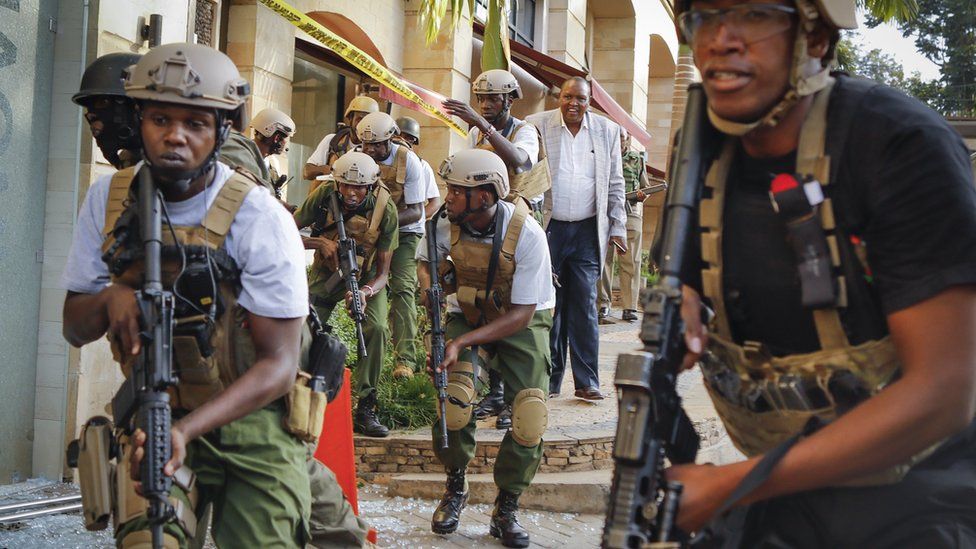 The governments of the United Kingdom and France have issued warnings to Kenyan citizens about terrorist threats during Ramadan.

“In the context of upcoming religious holidays (notably Easter and Ramadan), Kenyan police services are reporting an increased terrorist risk during the month of April in Kenya,” the French embassy in Kenya said.

The embassy went on to say: “It is therefore recommended that all people present in the country exercise extreme vigilance and stay away from any gathering during this period.”

During religious holidays, according to the UK embassy, there is a significant risk of terrorism.

“During this period, United Kingdom nationals are advised to be extremely vigilant.”

The Foreign, Commonwealth and Development Office (FCDO), has been cautioned against   all but essential travel to:

Kenya’s government increased efforts earlier this year to thwart any terror attack threats in the country.

Kenyans were urged to stay watchful and cautioned that there will be disruptions in various areas, including important roads and buildings.

More checks were being conducted at the entrances of several businesses along the road.

READ ALSO  Nurses to earn three times their current pay in the UK
Related Topics:EasterFranceKenya's GovernmentNewsRamadanTerror ThreatsUnited Kingdom
Up Next