Free at last! Ali Kiba's wife rejoices in their divorce 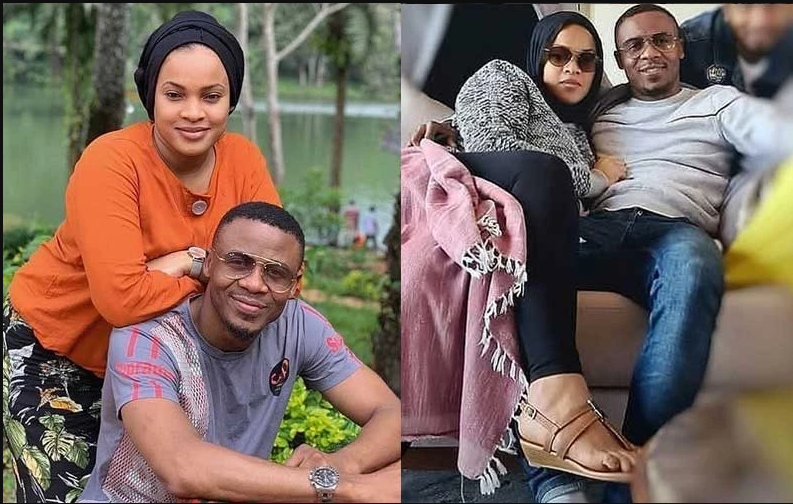 Amina, who posts as @aileenalora on Instagram, lauded being “officially free” on October 11, 2022. The phrase was popularized by Kenyan billionaire heiress Anerlisa Muigai, who used it to mark the occasion of her divorce from Ben Pol, a Tanzanian superstar singer.

Amina removed any references to Ali Kiba from her social media profiles and also posted a picture of a bird flying out of a cage with the door wide.

In 2018, Ali and Amina got married, however Amina filed for divorce in February 2022 at the Mombasa Kadhi’s Court.

When paperwork confirming Ali Kiba had been given 15 days to answer to the lawsuit surfaced, it became known that their upcoming divorce would proceed without him.

Amina claimed in the documents that she was not given a safe home environment in Dar es Salaam, that she had been subjected to verbal aggression from her in-laws that reportedly started six months into their marriage, and that her husband had been unfaithful.

She also bemoaned the singer’s relatives and friends who moved in to reside with them after their extravagant wedding in April 2018.

Six months after being married, she left her home and moved back to Kenya while expecting their first kid.

Amina stated that efforts to mend and save their marriage failed because Ali Kiba remained uncommitted, and as a result there was no chance of saving it.

Amina requested Shs. 200,000 each month in maintenance for the two children the couple is blessed with.

READ ALSO  Woman exposes man who asked her out for date on his ruracio day
Related Topics:Ali KibaAmina KhalefDivorceNews
Up Next