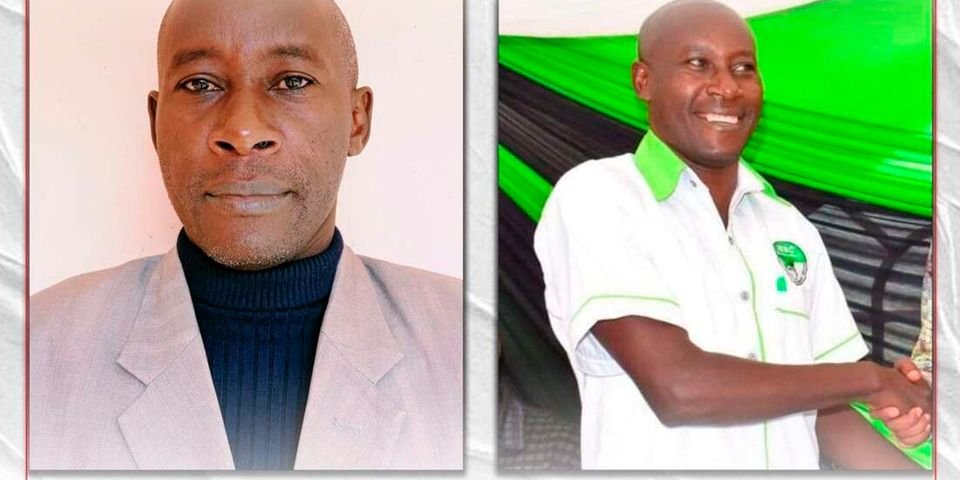 Initial findings suggest that Monday night or early Tuesday morning may have been the fatal hours for the slain Embakasi East Returning Officer, Daniel Musyoka.

Kipruto Ruto, the head of the Oloitokitok police, told the media on Tuesday, August 16, that Musyoka’s body had recent wounds, indicating that the incident had occurred just hours earlier.

The former Independent Electoral and Boundaries Commission (IEBC) official also suffered injuries to his arm, which suggested a struggle with the murderers.

He further added that officers from the Directorate of Criminal Investigation (DCI) combed the crime scene and gathered evidence for further examination.

“When the police arrived at the scene, we discovered that it was a male body and it was still fresh,” he stated.

The thicket where the body was discovered also prompted the authorities to believe that the murderers knew the area well.

Ruto remarked that it would have been challenging for unfamiliar individuals to navigate the woods, particularly in early morning hours.

Wafula Chebukati, the head of the IEBC, announced Musyoka’s disappearance on Friday, August 12.

Musyoka was reported missing on August 11 at around 9:45 am after he excused himself to make a phone call, according to information at the time provided by Chebukati.

A detective with knowledge of the current inquiries informed local media that police were already looking for the identity of the strange caller who called Mr. Musyoka.

Family members of murdered IEBC officer Daniel Musyoka now assert that their kin may have been kiled for refusing to take a bribe.

Musyoka’s sister Ann Mbolu and brother-in-law Jackson Muimi told the local media that their relative was a God-fearing person and could have refused a bribe from his assailants.

“We know who Daniel (Musyoka) is, he cannot be compromised by anyone. I suspect that someone must have attempted to bribe him to change the numbers in the just-concluded election, and he refused,” said Muimi.

The police are stepping up their investigations while they await the results of a postmortem on Musyoka’s body that will be performed today.