From club to the farm: Covid-19 pushes DJ to take a big gamble 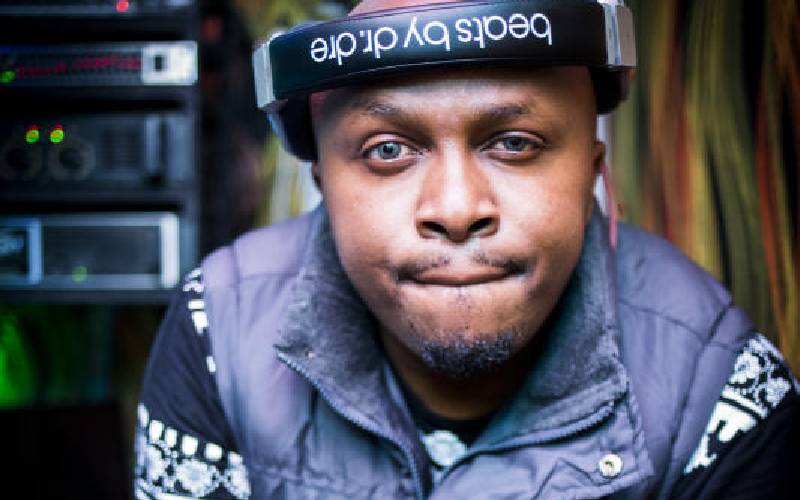 When The Standard caught up with George Njuguna, popularly known as deejay Crème de la Crème, he had just arrived in Kericho on Saturday afternoon after a busy working trip in Nairobi.

The celebrated deejay opened up about relocation to his home town of Kericho due to effects of Covid-19 on his career and the entertainment industry.

The move has been a roller-coaster for deejay Crème de la Crème, who operated from Nairobi for 17 years.

“I’m never coming back to Nairobi. Now my family loves the peace and quiet of the countryside. I was born and raised here. And now after the lessons that came with the pandemic, reality has now struck me that life is more practical here, not in the city,” he says.

A visit to Kericho in March 2020 to see his parents led the deejay to make the drastic decision after, together with his young family, they were locked down in the countryside for months following the cessation of movement into and out of Nairobi County to curb the spread of Covid-19.

“The move began with a visit that turned permanent. But at the end of the day, we moved because there were no jobs. If they shut down clubs for seven months, no matter how much money you have saved, you will feel the pinch in your pocket. I used to make money to support my family through deejaying in clubs and now all that was gone. I used to make about Sh250,000 per week spinning in about four gigs, and now here I was making nothing with a young family relying entirely on me,” he says.

READ ALSO  DJ Creme De la Creme opens up about his relationship with wife, denies she dumped him for being broke

The deejay says his wife, Denise, had a problem relocating, having lived in Nairobi all her life.

“My wife couldn’t believe we were actually moving, but this was important if we were to manage life through the hard times. We had to swallow our pride, even as everyone wondered how I, arguably Kenya’s best deejay, would move back to what you would call village life. I knew this was the only way out and explained to my wife that we would start all over again,” he notes.

“The biggest adjustment we made was house-hunting and changing schools for the kids, Jamari and Zawadi,” says Crème.

In Nairobi, the children aged seven and five were in a private school.

The DJ paid Sh85,000 monthly in rent at Loresho, Nairobi. “Now I pay Sh30,000 for a beautiful property sitting on a quarter an acre of land,” he says. 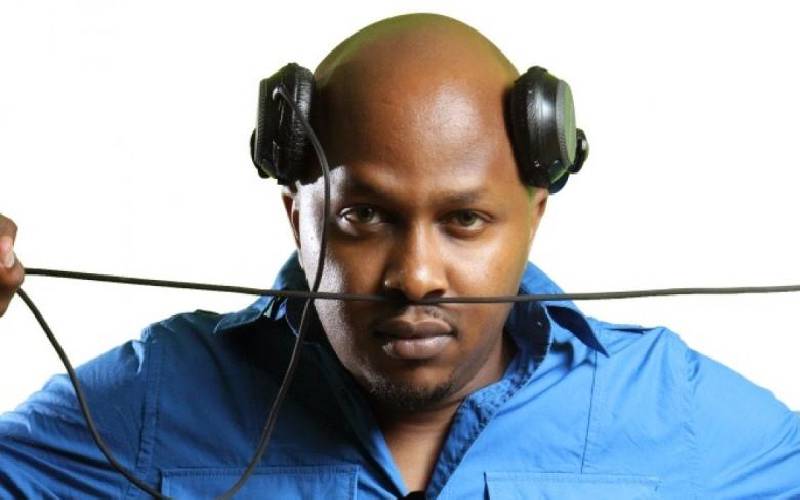 The deejay’s family introduced him to tea farming, the main commercial practice in the area, and allowed him to help run their businesses. He plans to acquire more land to engage in large scale farming and expand other enterprises he has ventured in.

“My father, Dr Njoronge, owns the biggest Agrovet in Kericho and has a fleet of lorries that he uses for business. I am already learning the ropes and soon I should be fitting into his shoes,” he says.

Farming, he says, is a good business venture that many youth, especially those in the entertainment sector, view as backward compared to the “pretentious good life many are living in the urban areas.”

DJ Crème de la Crème admits that there is a lot of pressure in the entertainment industry to make an impression and other artistes live beyond their means and show off instead of making smart investment choices.

“Showbiz can get crazy. You wouldn’t believe it. People do whatever they can to look cool and as though they are making it. But the real situation is that most of these guys are struggling,” he says.

He terms his relocation the best financial decision he made.

“I’ve never regretted my relocation. I feel that I was smart enough to make the move instead of completely eating into my savings. I thought it was okay to live near my parents, the family business and in an area where the kids can go to school in a peaceful environment. Now that we’ve been here for a while, my wife and children love it and so do I. It is real. It will propel to a point where we had never dreamed of reaching when we were living in Nairobi,” he notes.

The deejay says he used to make about Sh1 million in a good month before the Covid-19 outbreak, but this reduced to as low as Sh200,000.

“What has changed most for me is work. I have to travel all the time. You can imagine, I may have gigs from Friday to Sunday. The easiest thing I can do is go to Kisumu, which is an hour away, catch a flight to Nairobi and work hard for my family. Then on Monday I fly back to Kericho,” he says.

DJ Crème admits that the pandemic taught him that he was living beyond his means in the name of showbiz.

“I would like to tell young deejays and artistes who are starting out that no one really cares about the car you drive or the place you live. Be smart enough, save what you can. Don’t live for others. Live for you,” says the deejay who graduated from Kabarak University with a degree in Computer Science in 2003.

He says his clothing line, Esko, has helped him stay afloat in the harsh economic times.

“I won’t say exactly how much the brand is making now, but so far so good. Esko now supports itself as a business, my fans have really shown support. We import our own clothes; the business pays my salary and my employees. This is the company to watch out for,” says Crème.

On rumours of quitting deejaying, he says: “I hope this time it will be for real. It is my intention to step out and transition. I don’t want to be that guy who is 50-years-old and still playing club jams. I want to do business, mentorship and maybe even politics. Besides, the new experience has taught me that there is a lot more I can do with my life besides entertainment.”

The Future Belongs To Those Who Dream While Settling For Less; But Do You?