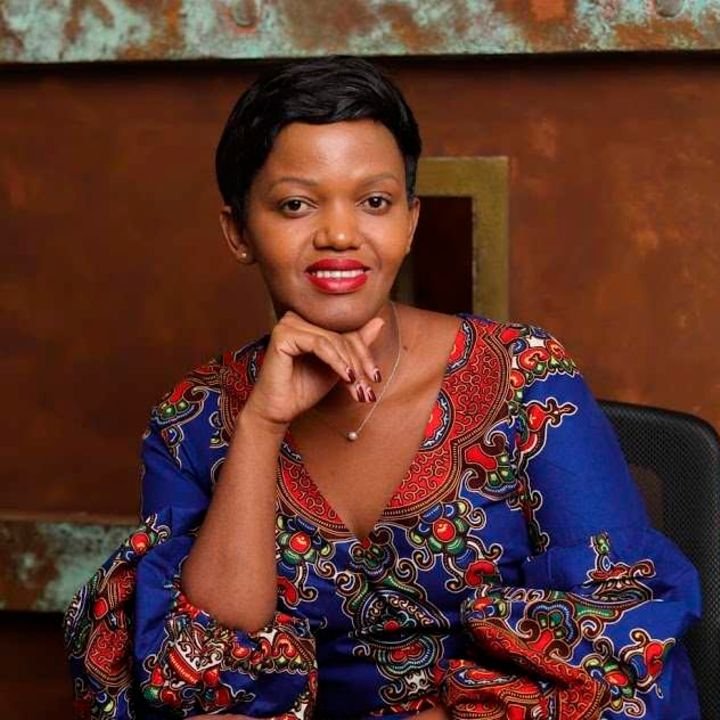 In March, last year, hours before the Ministry of Health announced the country’s first Covid-19 case, a group of computer scientists in Kilimani were onto something revolutionary.

Many months later as a result, the government two weeks ago launched the Center for Epidemiological Modelling and Analysis (CEMA), a national data centre to support the control, elimination, and eradication of infectious diseases in Eastern and Central Africa.

Qhala, a Nairobi-based tech company that seeks to improve operational efficiency and launch of new ventures, was burning the midnight oil to answer the question: how could data contribute to the national response in Kenya?

A few months earlier, Dr Shikoh Gitau, a University of Cape Town computer science graduate and her team were busy developing a digital contact tracing tool to help the government respond to rising cases of cholera in the country.

Dr Thumbi Mwangi and Dr Loice Ombajo who heads the Infectious Disease Unit at Kenyatta National Hospital (KNH) came on board and they all put heads together to bring to light data that was publicly available but had never been used for evidence-based decision-making.

In an interview with Nation, Dr Gitau, who was born in Mathare slum, highlighted that data should be freely available.

“The data teams collected, coded and visualised these data sets to create epidemiological models and scenarios. It was these data-driven scenarios compiled by Qhala that informed the decision to lock down the country, saving countless lives in the early days of the pandemic,” Dr Gitau disclosed.

The innovators say they never imagined that the experience would come in handy as all the National Emergency Response Committee (NERC) responses thereafter have leaned heavily on the work of the CEMA team.

Kevin Juma, a software engineer based in Nairobi who specialises in building data pipelines and multi-source data streams, agreed with her.

“Democratising data involves creating common data models and configuration-driven pipelines to enable capabilities such as data lakes. Unifying this data and exposing it to various sources means that data which was once available to specific people is now available to all.

“This means that using this vast repository, the country can tap into its pool of software engineers and data scientists who can apply their skills in solving some of the most complex problems by building models and algorithms for analytics, recommendation engines, collaborative filtering among other useful tools,” he explained.

He however cautioned that as data literacy skills grow, so should vigilance against abuse and other forms of malpractices

“Exporting and creating data silos – separate copies of the democratised data into other repositories to be used by specific people for whatever reason creates the need for data governance and tight controls to be put in place to minimize misuse and potential duplication,” Mr Juma added.

According to the Chief Administrative Secretary (CAS) at the Ministry of ICT, Maureen Mbaka, the government is keen to develop a robust policy, legal and regulatory framework and digital skills competencies to accelerate the digital transformation and spur growth in the technology sector.

“So today, I want to congratulate the partnership of CEMA for its agility, for its steadfast dedication to making available clear and reliable data that, ultimately, saved many lives in the early days of the Covid-19 pandemic. They could have sat back and joined the ranks of the Twitter warriors, criticising the government’s efforts. Instead, they got involved, provided concrete solutions and made a visible impact,” Ms Mbaka said during the official launch.

Related Topics:Dr Shikoh GitauNews
Up Next