From moods to stigma, battles of bipolar patients 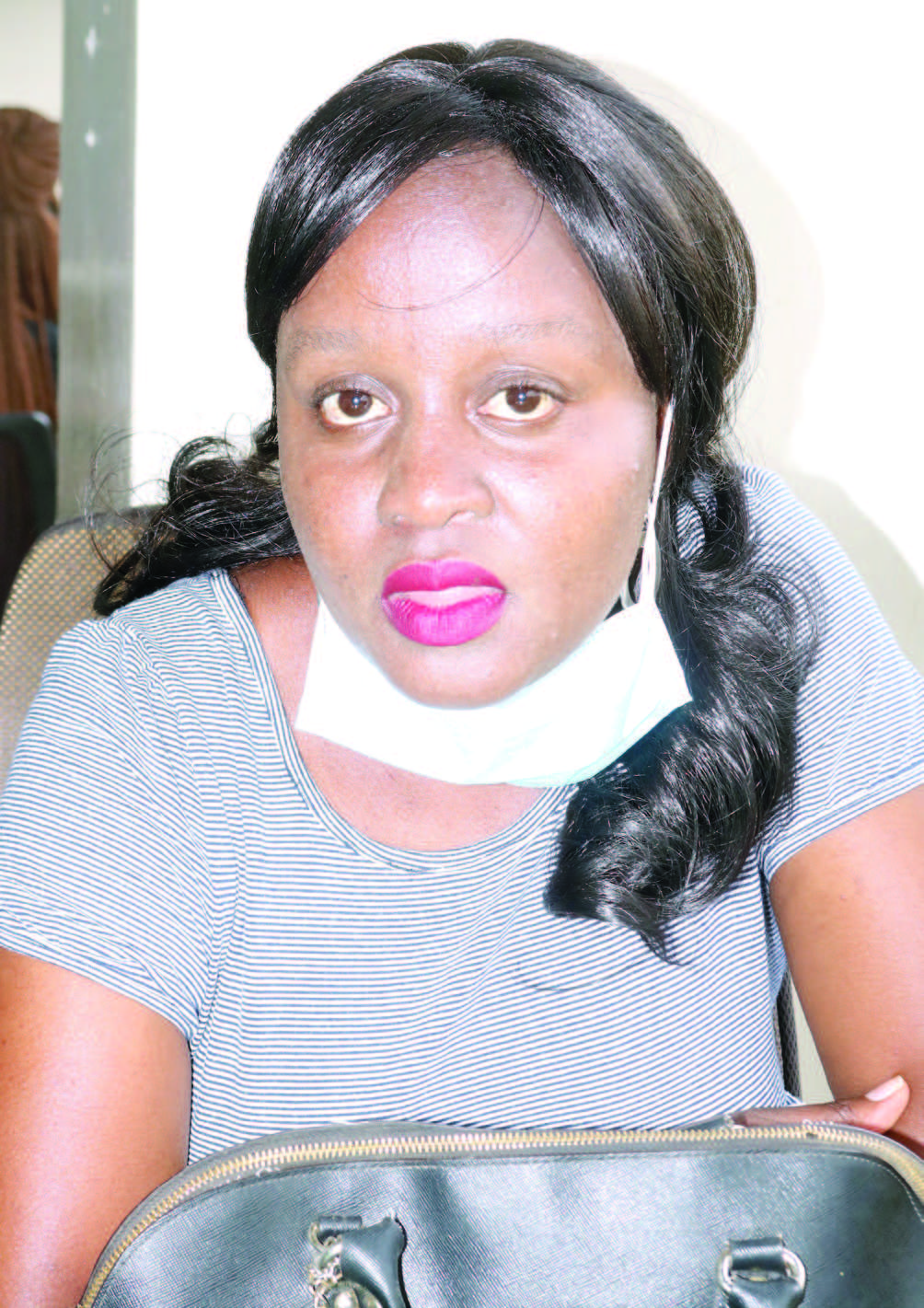 Imagine being admitted at Mathari Mental Hospital, a specialised national Referral, Training and Research Public institution in mental health in Kenya- with a mental disorder but at times realising that what your inmates are doing is out of this world.

This is an experience Christine Miloyo, 33 knows too well: Six years ago she was one of the many patients at Mathari Hospital after she was diagnosed with Bipolar, a disorder associated with episodes of mood swings ranging from depressive lows of manic highs.

According to her she was taken to the facility after she became violent, destroying everything on site and everyone thought she was mad.

“I don’t know what was happening and the experience was not good. I remember destroying things and telling off anyone who stood on my way,” she said.

The experience was not so good because other inmates were too violent to her-even at times beating her up.

“We were all mixed up and whenever I raised an issue nobody gave me an ear. I at times wondered what was happening and when I left the place, I was grateful,” Ms Miloyo said.

She said that she at times followed people who were climbing the fence that covers the hospital but never managed it.

The first-class honours holder told People Daily that the condition has even cost her jobs-saying that she has gone to five interviews but never gotten a job.

“From the interviews I have attended am told that I am very unstable and cannot work. For that reason, I have never been employed,” she stated.

Miloyo said that she was diagnosed with the condition while in her third year, which saw her quit university for five years.

In 2009 she became pregnant and it’s the doctors who assisted her in delivering that also noted that she was undergoing a rare condition.

“This is after I started destroying things in the hospital and a hawk-eyed doctor said that I was suffering from a rare condition,” Miloyo said, adding that days later her baby died.

She told People Daily that she vividly remembers how her baby was quickly buried at Lang’ata cemetery in Nairobi.

Later, she even developed suicidal tendencies but her parents intervened and made sure that she got medical attention. This is after she was asked to go home after she went berserk while still in University.

“My depression had not been handled well and things were going out of hand each day. At times I could be hyper and at other times I calm,” she said.

In 2012, she said that the bipolar disorder went on and she was forced to remain out