From the shores of Lake Victoria to Alabama 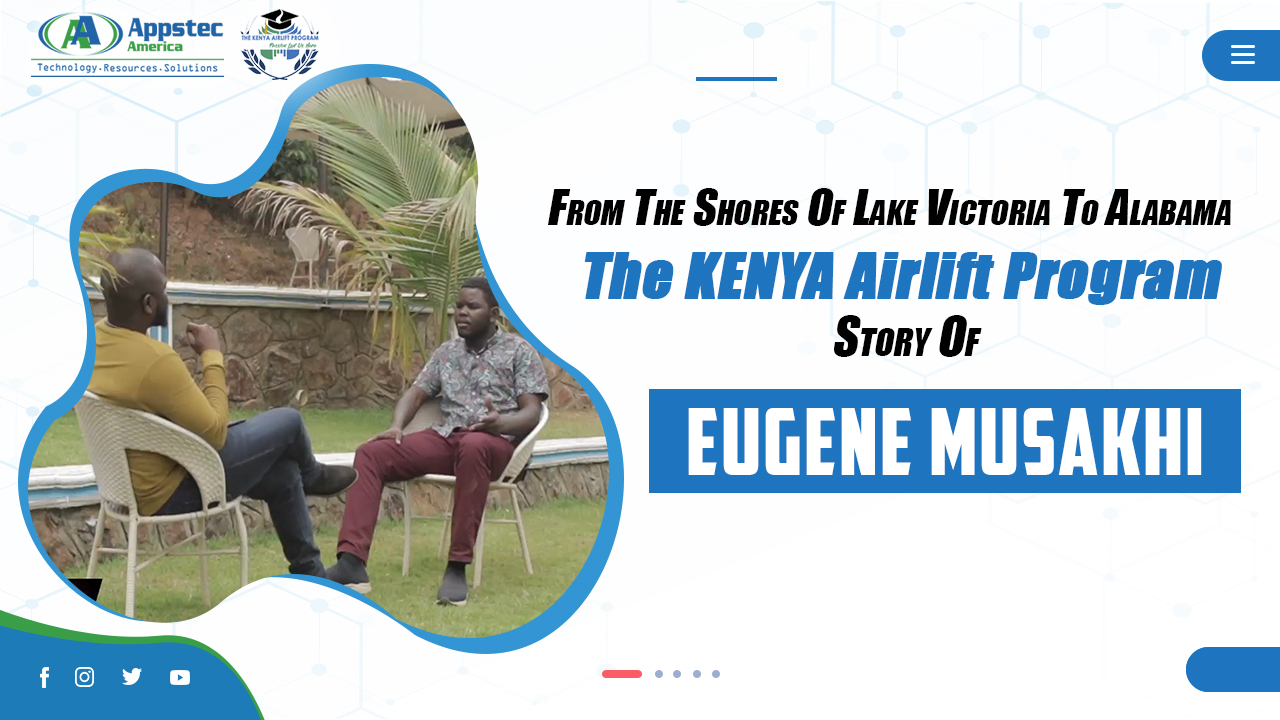 From the shores of Lake Victoria in Kenya to Alabama in the United States, here is a man who chose to pursue his American dream and never gave up. Eugene Musakhi joined the Kenya Airlift Program in 2020 after working in forensics in Kenya for three years after graduating from Kenyatta University in Nairobi. His is the journey of a true son of the soil, being escorted by his kin and close friends from his home in Budalangi to Nairobi, from where he’ll fly to the United States to quench his thirst for knowledge. He has been accepted to the University of Alabama in Huntsville to pursue a Master of Science in Business Analytics degree. He hopes to return to Kenya with a wealth of knowledge to impact change in society, similar to how the Kennedy Airlift counterparts of the 1960s completely transformed the Kenyan academic arena upon their return from the United States. The family enjoys this feeling, which is a mix of missing him already while wishing him well in his new home and being grateful for this golden opportunity for their son. Simply put, the sensation is indescribable. Fast forward a month later, Eugene well settled in school and focused on his studies while still pursuing the American dream.

The video below provides more insight on the same.

Ruto: Give me 1 year to reduce unga prices