From working in supermarkets to making over Ksh 500K on YouTube monthly: Story of Miss Trudy 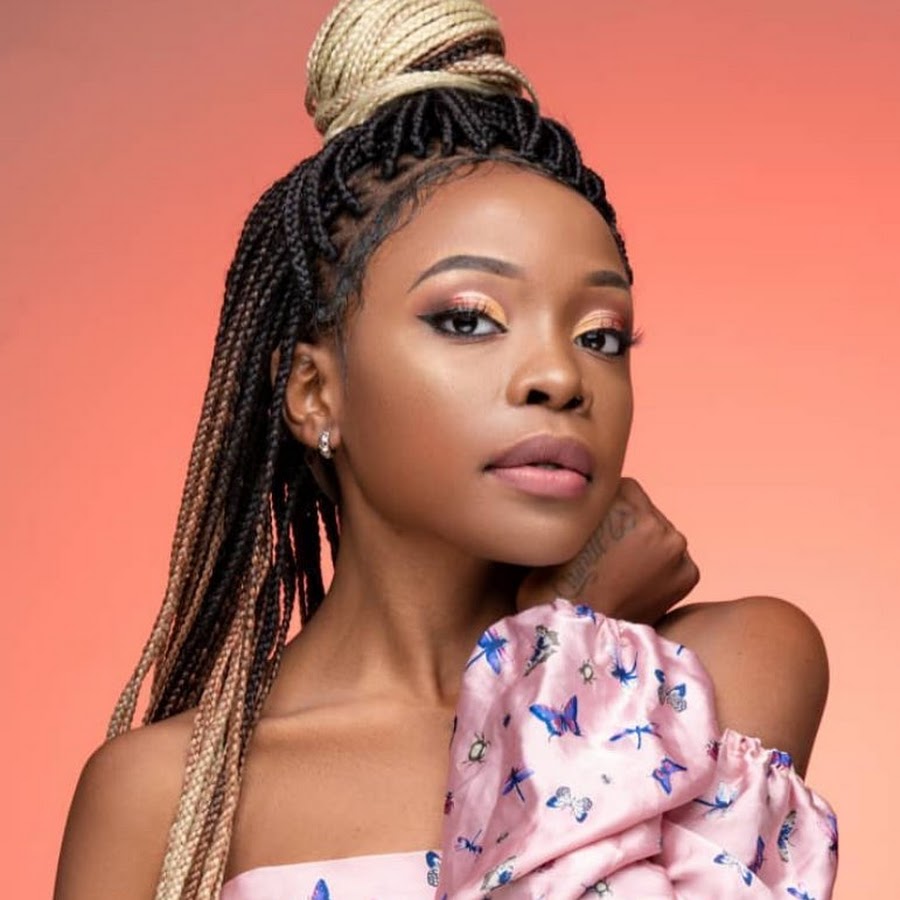 After completing her undergraduate education, the Kenyan YouTuber described how she battled to rise to the top while working as a brands promotion sales lady in supermarkets.

When Trudy entered the workforce, she had already developed a commendable work ethic. She also had a job at a research company where she made at least Ksh300 every day.

When discussing her YouTube success, Trudy enthused over her fiance, the Ghanaian YouTuber Wode Maya, whom she credited with aiding in the growth of her channel.

She explained that at first, she wasn’t producing monetizable video, therefore she wasn’t earning much money on YouTube.

But when Maya showed her how to create content and monetize it, that altered her life and became incredibly successful. Her channel is currently one of the most popular destinations for viewers of lifestyle and travel videos.

“For a YouTuber, it’s never the same. The lowest amount I make is 5,000 US Dollars (Ksh500,000). When I met my fiance, he taught me how to create content and be consistent. I used to post twice a month but now I post more.” Digital creator and CEO of Trumedia Miss Trudy in California, the USA on May 6, 2022. PHOTO COURTESY MISS TRUDY

“When he taught me, the most I got paid was Ksh10,000 at the time. That was the highest amount I had ever received from YouTube.”

Her admissions coincide with concerns YouTube has expressed regarding the earnings of Kenyan creators on the website.

READ ALSO  'They thought I was a soft guy,' Actor Ainea Ojiambo on shooting drama

According to Addy Awofisayo, who oversees YouTube Music Business and Partnership in Sub-Saharan Africa, many Kenyan musicians have not yet utilized the site to its full potential and earn less than their contemporaries in other regions of Africa.

Awofisayo further adds that Kenya has one of the largest numbers of content producers and consumers in all of Africa, but the majority of local artists lack the necessary knowledge to effectively utilize the video-sharing platform.

In an interview with Nation Africa, the YouTube Head of Music Business for Sub-Saharan Africa urged content producers to maintain consistency, noting that many Kenyans were posting less creations on their channels.

According to Awofisayo, having more content draws people to their channels, which ultimately results in higher revenue.

VIDEO: “There is nothing between Senator Ole Kina and I,” Miss Trudy opens up on why she spent time with him in US