Fuel costs to be highest in Kenya's history without subsidy 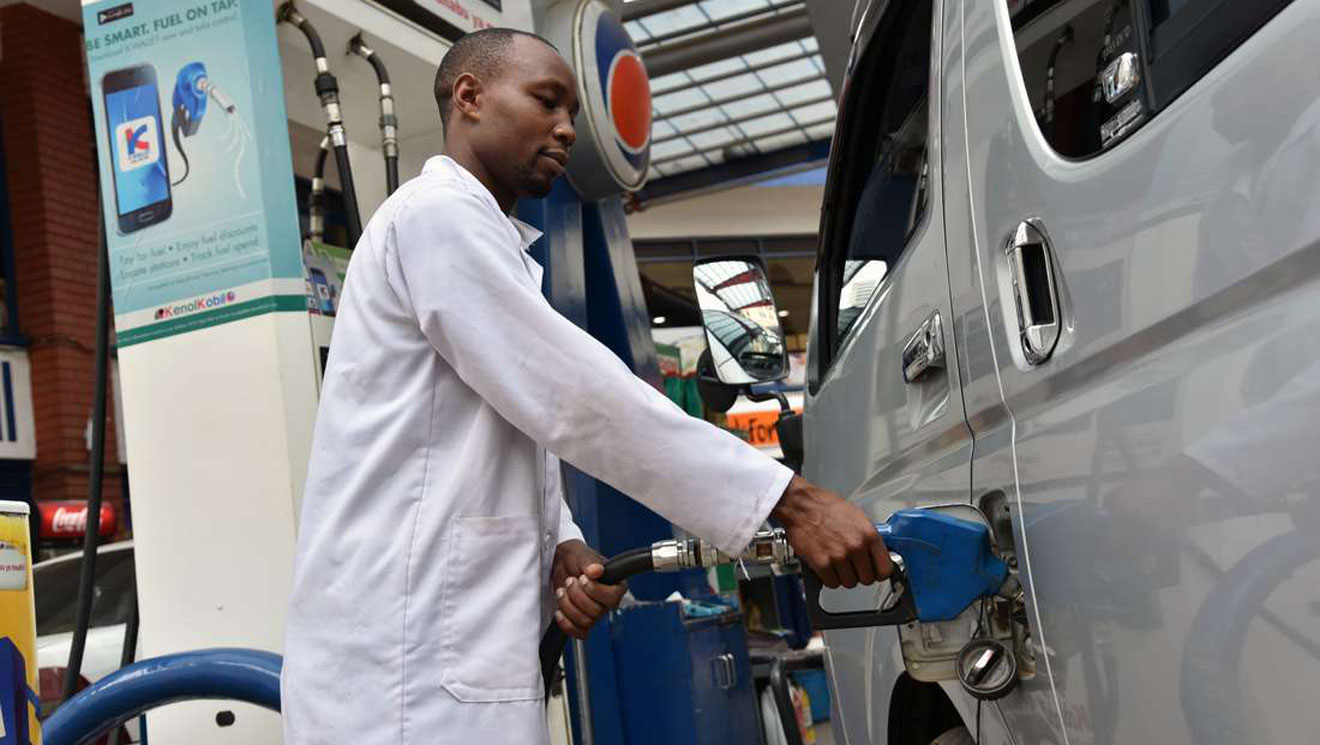 Unless the government subsidizes growing crude oil costs, petrol prices will rise to the highest level in Kenya’s history from midnight, escalating popular resentment over the exorbitant cost of living.

According to projections from oil dealers, without a subsidy, fuel prices might rise by up to Sh40 per liter.

However, the State may provide a partial subsidy, equivalent to what was offered last month, to help offset the rise in fuel costs, which has been blamed for the ongoing fuel crisis.

Transport and energy costs account for a major portion of the basket of goods and services used to calculate inflation in Kenya. The threat of a price hike comes as the government works to find answers to the ongoing gasoline deficit.

The fuel scarcity has resurfaced to haunt motorists, as questions about the government-backed subsidy loom ahead of the monthly review of pump pricing.

Outside of Nairobi, shortages began over the weekend, with scarcity becoming apparent in the capital on Wednesday.

Oil retailers blamed the shortages on a lack of understanding about a fuel subsidy implemented by the state last April to keep prices stable amid suspicions of hoarding.

Delays in subsidy payments have raised prices in the wholesale market, where oil companies resale fuel to smaller independent fuel merchants, who account for 40% of the industry.

As a result, small shops have been hesitant to purchase the expensive fuel, despite increased supplies from oil majors failing to close the gap.

The oil companies have also been hesitant to increase supply since they are unsure whether the State will reimburse them for fuel not utilized in the calculation of the monthly price changes, which begin on April 15 and will last for one month.