Fuel crisis triggered by a 'classic run', expect queues to die out by Wednesday: PS Kamau 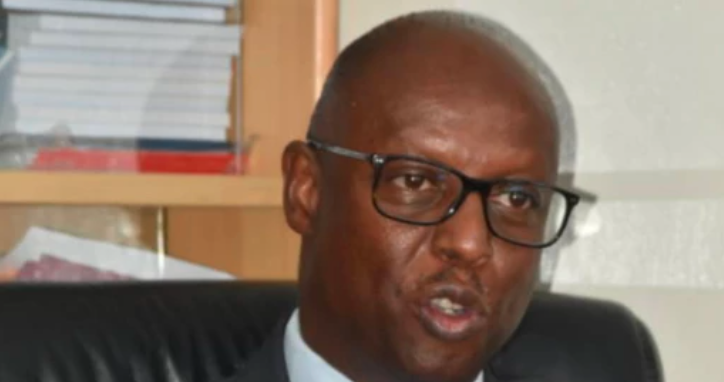 According to Andrew Kamau, Principal Secretary, State Department for Petroleum, the ongoing misery of lengthy lines and stuck vehicles at petrol stations across the country is a transitory issue that would be handled by Wednesday.

Long lines and incidences of filling stations running out of fuel, according to PS Kamau, have been caused by ‘runs,’ spurred by vehicles buying for gasoline in quantity, causing filling stations to run out of their limits.

“I saw a photo of people in the paper today with jerrycans, I mean when is the last time you saw people buying fuel in jerrycans?”  “I mean it is unusual”.

When smaller stations run out of petrol, most motorists hurry to larger players like Shell or Total, who are likewise immediately overstretched beyond their normal levels, states the PS.

“If 20 small petrol stations run out of fuel, we all run to larger suppliers, Shell or Total.” PS Kamau told a local television station.

Simultaneously, he noted that other issues are at play, such as the infrastructure problem, which implies that stations that run out of fuel must wait for delivery trucks from the depot to refill their reserves.

The PS also tackled the delay in subsidy settlement, which has affected some petroleum marketers’ cash flow and prevented them from purchasing additional inventories.

PS Kamau claims that the payout, which was implemented last year to compensate oil marketers for making large reduction in their profits in order to maintain approved pump prices, will be settled by Tuesday.

Oil marketers must either dip into their financial reserves or take out loans to refill their fuel supplies due to delays in subsidy payments.

Another reason that may have impacted supplies, according to the PS, is the high price of crude oil on the market, which may have locked out merchants with lesser budgets.