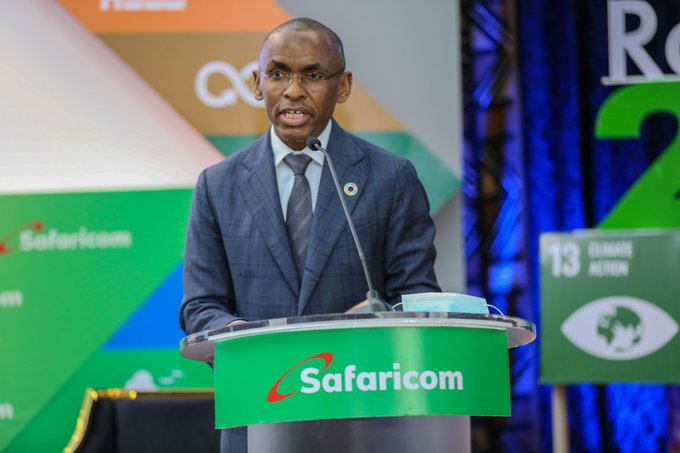 Borrowings from Safaricom’s Fuliza reached Sh578 billion last year, as new customers were drawn to the overdraft service by its simplicity of use and economic challenges.

According to recent filings from NBCA Group and KCB Group, the two banks that guarantee Fuliza overdrafts, the service has expanded its share of digital loans as consumers’ borrowing limits have been increased.

The overdrafts, which were used between January and December last year, amounted to Sh1.58 billion in daily borrowing, indicating that the service, which was launched in 2019, is becoming more popular.

In the financial year ending December 2021, Fuliza accounted for 82.5 percent of the Sh585 billion in digital loans at NCBA.

Fuliza accounted for Sh96 billion, or 60.8 percent of the Sh158 billion KCB distributed via mobile phones, up 32 percent from Sh73 billion a year before.

“Increase (was) driven by limit enhancements for qualifying customers,” drove the increase, according to KCB’s full-year statistics released last week.

During the massive loss of revenue experienced in the economy following the Covid-19 disturbances, a spike in short-term borrowings—mostly needed to satisfy vital requirements like as food, bus fares, and rent—indicates increased debt reliance.

In November, Safaricom announced that 700,000 new subscribers had joined Fuliza in the six months leading up to September, bringing the total number of daily active Fuliza users to 1.7 million.

Customers are charged a one-time 1.083 percent interest cost as well as a daily administration fee based on the outstanding balance.

The Fuliza cost ranges from Sh2 per day for a Sh100 overdraft to Sh30 per day for overdrafts of Sh2,500 or more.