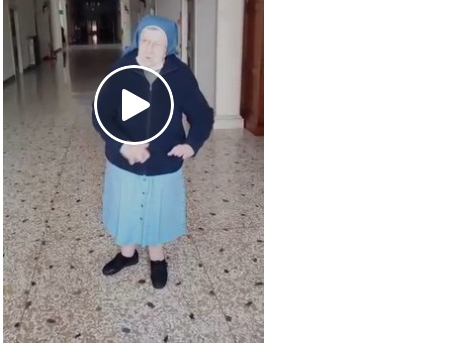 Here is a video clip of a Catholic nun blessing God in the Gikuyu langage in Kenya. A nun is a member of a religious community of women, typically living under vows of poverty, chastity, and obedience in the enclosure of a monastery.[1] Communities of nuns exist in numerous religious traditions, including Buddhism, Christianity, Jainism, and Taoism.

Within Christianity, women religious, known as nuns or religious sisters, are found in Catholic, Eastern Orthodox, Anglican, and Lutheran traditions among others. Though the terms are often used interchangeably, nuns historically take solemn vows and live a life of prayer and contemplation in a monastery or convent, while sisters take simple vows[2] and live an active vocation of prayer and charitable works in areas such as education and healthcare.