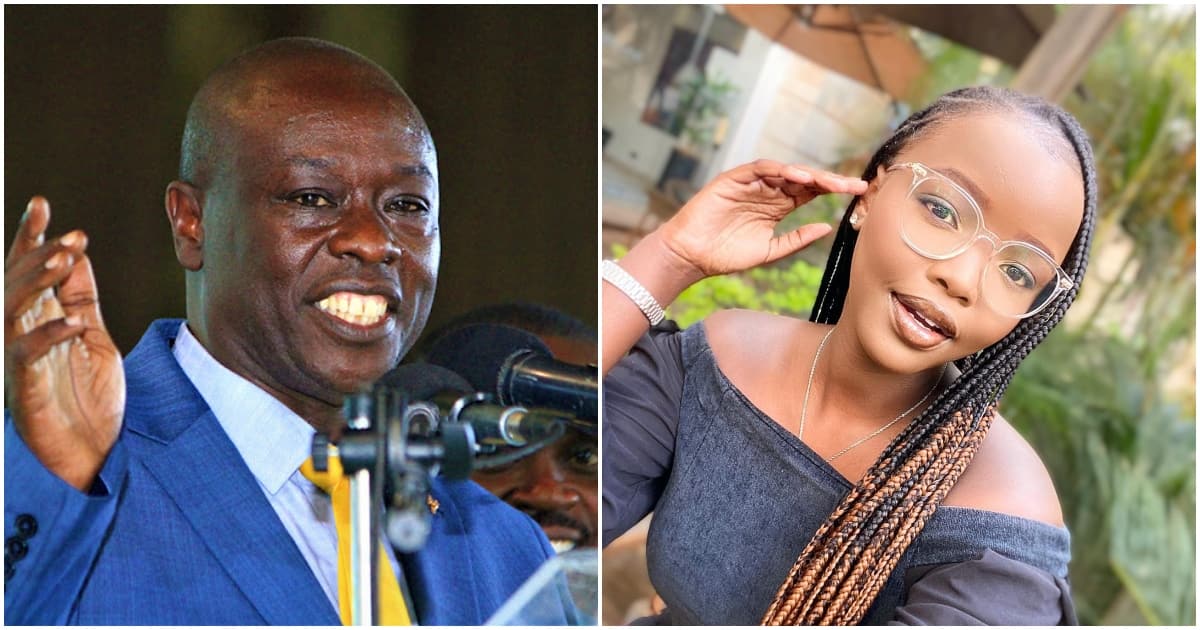 Deputy President Rigathi Gachagua has given the lady who gave him the moniker ”Riggy G”  a job in the deputy president’s office as a way of appreciation.

The second in command had earlier this month promised to compensate Ivy Chelimo for coming up with the nickname, which many Kenyans have now adopted.

DP Gachagua announced during the World Food Day ceremony in Kajiado on Monday that he had hired the university student as a member of his team.

“This is the lady who replaced my name with ‘Riggy G’. I looked for her and gave her with a job at my office,” Gachagua noted the exceptional resourcefulness of Kenyan youth. 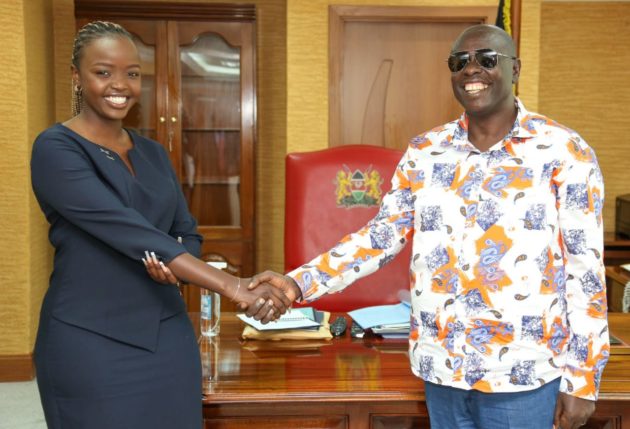 Chelimo advised the youth to be aggressive in their search for possibilities while expressing gratitude to Gachagua for the job.

“Don’t seat down and expect opportunities to come to you, run after activities as the youth because there is so much in this government to do,” she said.

When Gachagua announced that he had given his sons the assignment to find the freshly graduated law student from Catholic University of East Africa, he made the commitment during an interview with a local media station on October 2.

“The young lady who decided that the name Rigathi Gachagua is a little bit difficult and not melodious, and thought to give me the name Riggy G, I said it’s a good name. To encourage our young people, I took up the name with good stride. I have told my sons to look for that girl to come we have dinner,” Gachagua said on October 2.