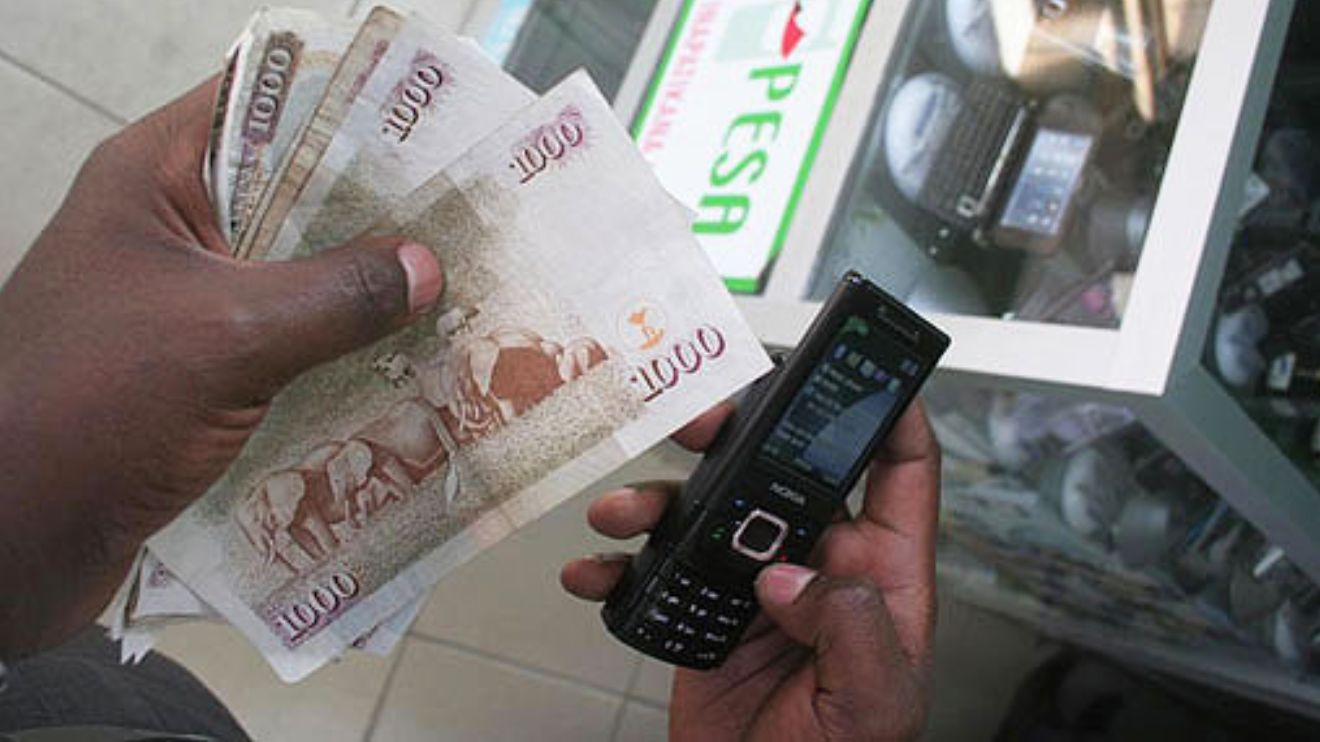 On January 7, 2023, police in Kahawa Sukari detained a guy who tried to scam a petro station attendant out of Sh3,000 by altering a Mpesa message.

Later that evening, he returned to the petro station and spoke with the attendant while displaying a Sh3000 Mpesa payment.Mr. Nicholas Maina then wanted a refund.

In an amateur video going round on socials, the man is captured narrating that he could not alter the Mpesa message to steal from the attendant.

“I am not drunk as we talk, the vehicle is mine and trust me I have never ever stolen from anyone,” he is captured saying.

Mr. Maina instructed him to head straight to the fuel station and seek a refund, claiming that someone had assisted him in editing the message.

The individual claimed that Mr. Njoroge visited him in Githurai when they came up with their scheme to obtain the funds.

The attendant is then heard asking the suspect whether he was the one who had in the past conned him Sh7,000.

“I have never stolen from anyone, in fact, I usually feel very pained when someone steals from another,” he is captured saying.

Mr Maina said he would not repeat that mistake again, but the gathered mob did not listen. They tell him Sh3,000 is such a little amount that it would have cost him his life.