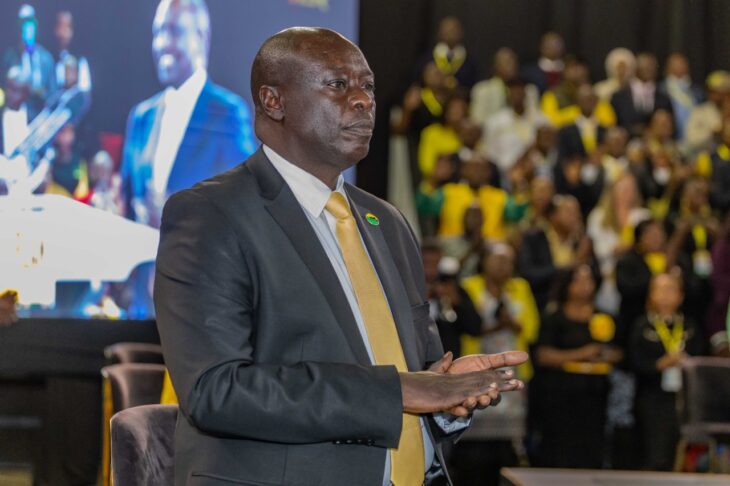 Ruto will make his first stop in London, United Kingdom, for the burial of Queen Elizabeth II  before proceeding to the United States for the 77th United Nations General Assembly in New York.

Ruto is travelling alongside his wife and the first lady, mama Racheal Ruto, among others.

While the president is away, his Deputy, Rigathi Gachagua, will steer the country’s operations.

(4) The Deputy President shall not hold any other State or public office. 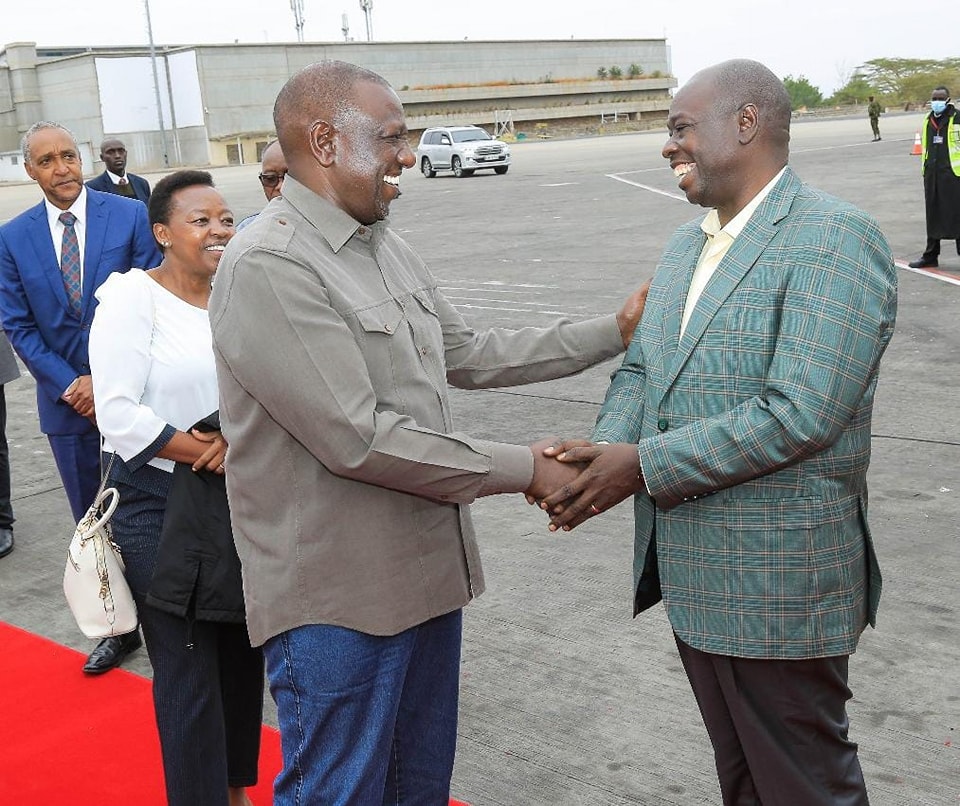 Nearly 200 leaders of countries and territories across the globe will be flying into London for the burial.

This means that President Ruto and his wife might be taking commercial flights to London because of the complexity of scheduling landing slots all around the same time.

READ ALSO  VIDEO: My Kenyan husband married another woman while I was in the US for 19 years, I was later deported - Makena

Almost every country or territory with diplomatic relations with Britain was invited, according to UK media. However, a number of countries including Russia, Belarus and Myanmar, have declined the invite over the Ukraine war and human rights abuses.

Others, like Iran, North Korea and Nicaragua, were invited to send an ambassador, but not their head of state.

The invitation includes a reception at Buckingham Palace hosted by King Charles III on Sunday night and another reception immediately after the funeral.

After the burial, the heads of state will be taken back to their holding area, where they will be allowed to take their cars to the airport.

The 77th Session of the UN General Assembly in New York, where Ruto will make his maiden speech as president runs until September 26, 2022.

The UN General Assembly is the main policy-making organ of the organisation. It has 193 member states, each with an equal vote.

It provides a unique forum for multilateral discussion of the full spectrum of international issues covered by the Charter of the United Nations.