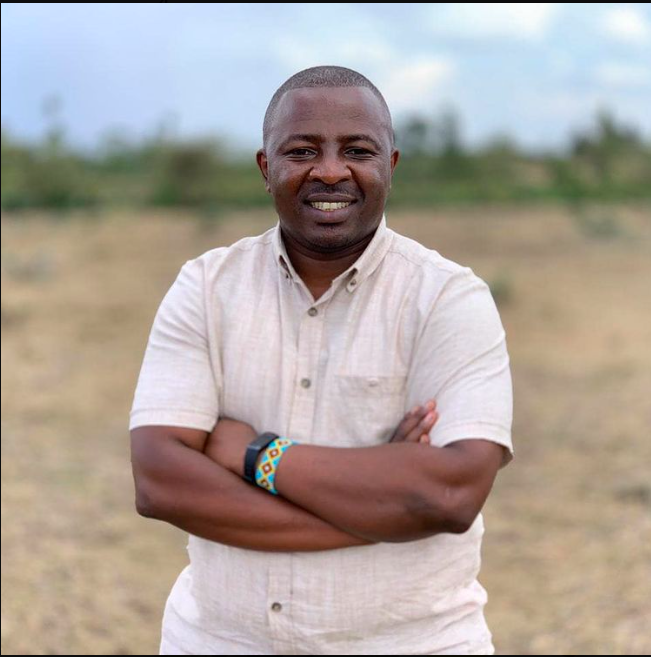 Citizen TV Political Editor Francis Gachuri has rubbished claims that he will be vying in the Kiambaa Constituency parliamentary by-election after the area MP Paul Koinange’s death.

Soon after the death of the MP on Wednesday morning, a campaign poster emerged showing Gachuri would be vying for the seat on a United Democratic Alliance (UDA) party ticket.

During NewsGang show on Thursday, Gachuri distanced himself from the poster which insinuated he would quit his job to join the party linked with Deputy President William Ruto.

“To be clear I come from Kiambaa Constituency, specifically Banana Hill. I have been a son of this constituency for the last 39 years and I am extremely proud of my roots. We lost our MP Hon Paul Koinange, a man I deeply and sincerely respected. I condole with his family, relative and friends,” Gachuri clarified.

“Unfortunately, propagandists went on the overdrive and designed posters purporting I had declared interest in the parliamentary seat. How insensitive? For the avoidance of any doubt let me set from the onset that the poster is classical fake news created by kings and queens of fake news with the motive only they know. It should be dismissed with the content it deserves. In Banana Hill where I come from, we do not celebrate death, we celebrate and value life,” he added.

The former senior political reporter added that the said fake news had caused untold pain and suffering to the Koinange family and Kiambaa constituents.

Gachuri also clarified that he was a journalist and that was the best job in the world and he would not trade it for politics.

4 men confess: “Here’s why I dumped her”